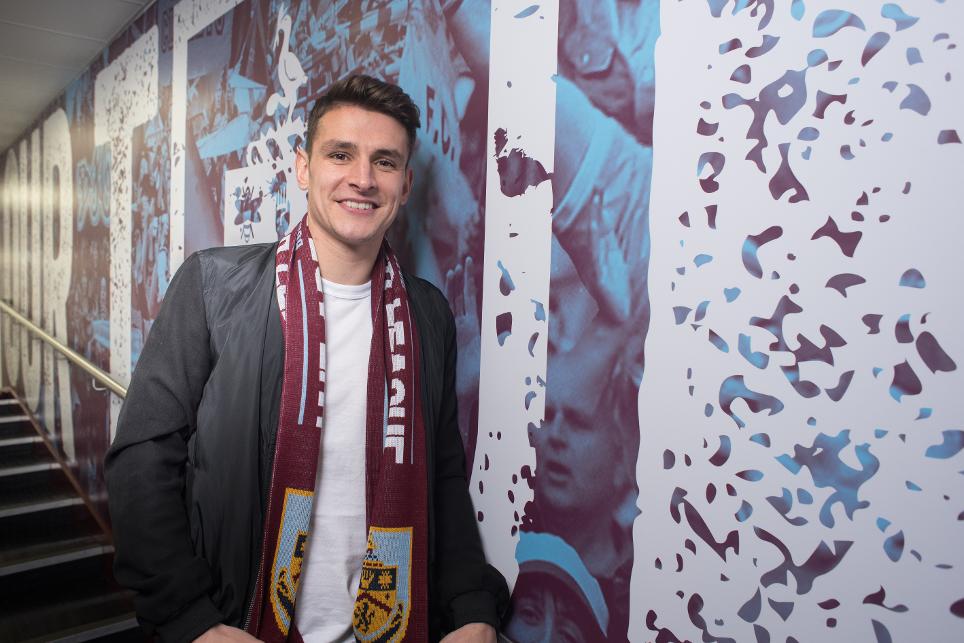 Midfielder returns to Premier League after switch from Aston Villa

Burnley have announced the signing of midfielder Ashley Westwood from Aston Villa.

The 26-year-old, who had been with Villa since 2012, has moved to Turf Moor on a three-and-a-half year deal for an undisclosed fee.

SIGNING: Ashley Westwood On His Deadline Day Move to Burnley from @AVFCOfficial:

Westwood made a total of 124 Premier League appearances before Villa were relegated from the top flight last summer. He has continued to be a first-team regular this season, making 23 appearances.

He is Burnley’s second signing of the January transfer window, following the capture of Joey Barton, and will be available for selection for Saturday’s trip to Watford.