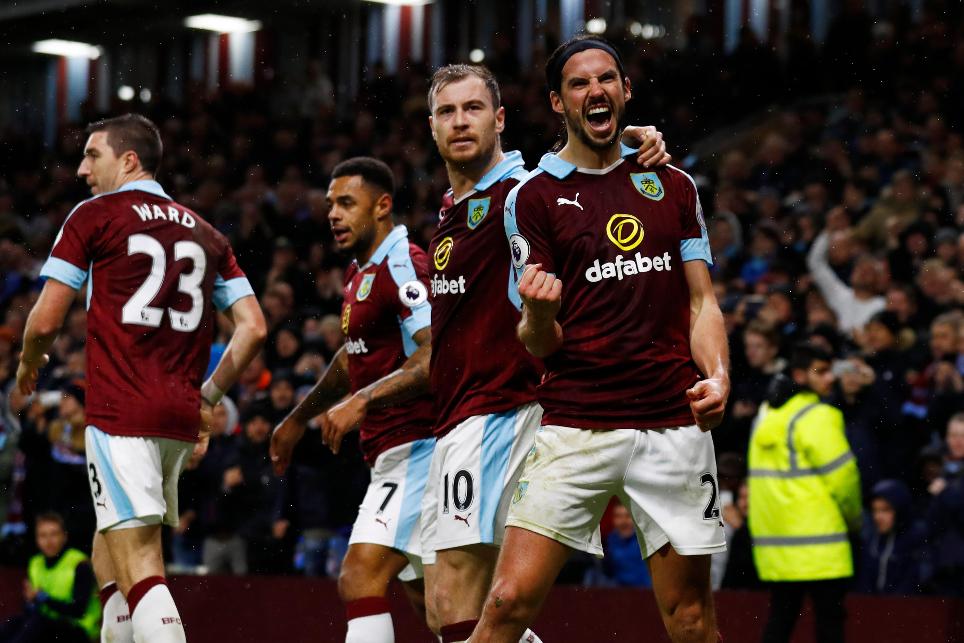 After defenders claimed plenty of Fantasy Premier League points yet again last weekend, James Richardson, Jules Breach and Mark Sutherns are on hand to talk though tactics and strategy ahead of Gameweek 23.

In part one, Mark discusses why West Bromwich Albion defender Chris Brunt could make the difference to your team as well as looking at the players that are returning from the Africa Cup of Nations.

And to mark Australia Day, the country's number one FPL manager reveals the secrets to his impressive form so far this season.

In part two, Mark identifies the reasons why he is thinking of changing his Fantasy formation while the draw is made for the inaugural FPL Show Cup, which pits together pundits and presenters.

Burnley's George Boyd reveals how his FPL team are faring this season and which Clarets player should be in your side.