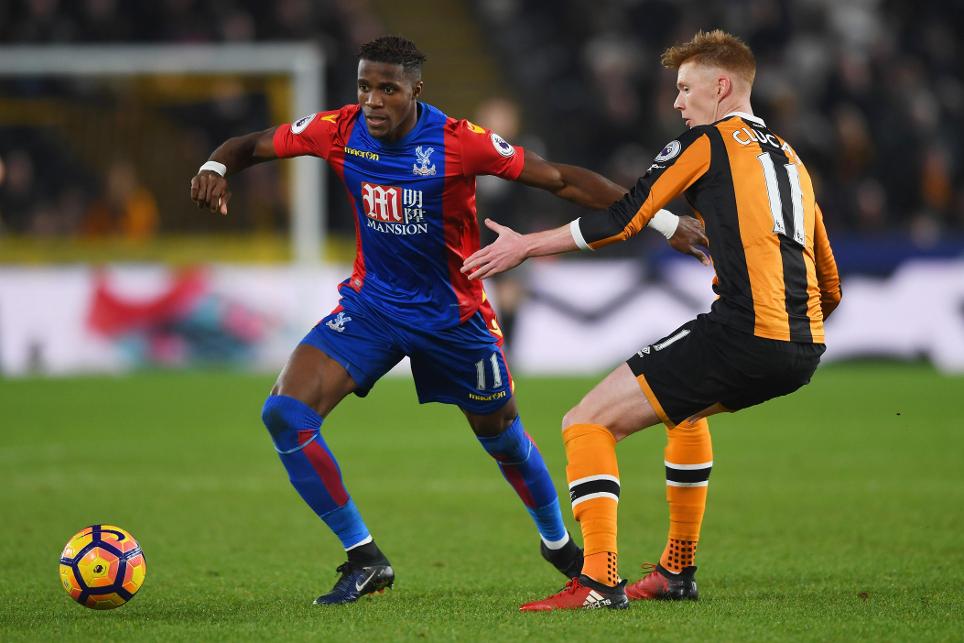 Looking at Fantasy assets back from Africa Cup of Nations, The Scout says Palace winger could offer value

The group stages of the Africa Cup of Nations concluded on Wednesday evening, with eight countries remaining in the tournament.

Fantasy Premier League managers should be aware that those players eliminated will be assessed by their clubs and are expected to be back in FPL contention for Gameweek 23.

The early exits of Ivory Coast and Algeria are of particular significance from an FPL perspective.

Owned by 4% of FPL managers, Zaha has four goals and eight assists, averaging 4.6 points a match this season.

According to the Fixture Difficulty Rankings (FDR), six of his next seven matches score no more than two, handing him encounters with AFC Bournemouth, Sunderland, Stoke City, Middlesbrough, West Bromwich Albion and Watford.

Bailly will return to battle with Phil Jones (£5.0m), Chris Smalling (£5.8m) and Marcos Rojo (£5.2m) for a place in Jose Mourinho's defence ahead of a promising run of fixtures.

Four of the United next five Gameweeks score no more than two in the FDR.

Both Slimani and Mahrez netted twice for Algeria to step up their form ahead of a Gameweek 23 match against Burnley, but the former is a doubt for the trip to Turf Moor with a groin problem.

Owned by 7.9% of managers, the Senegal winger is fifth in the FPL midfield standings on 113 points.

With the quarter-finals taking place this weekend, those eliminated are unlikely to be available for selection for the midweek Gameweek 23 matches because of long-haul flights from Gabon.

With the semi-finals scheduled for next Wednesday and Thursday and the third-place play-off and final set to take place next weekend, players progressing past the quarter-finals look likely to be missing from FPL action until Gameweek 25.