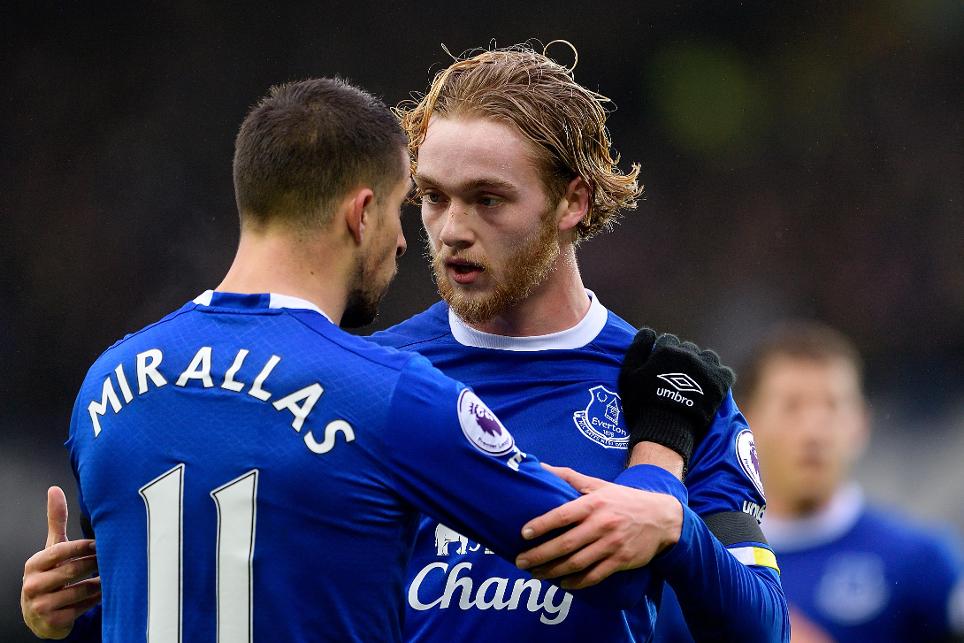 Toffees can exploit a kind schedule of fixtures to offer as many as eight options to Fantasy managers, says The Scout

A weekend victory over Crystal Palace maintained Everton’s resurgence ahead of a schedule that looks set to boost their Fantasy Premier League appeal.

Ronald Koeman’s side have won five and drawn one of their last seven fixtures and with a clean sheet accrued in four of the previous five Gameweeks, the Merseysiders are presenting a key source of in-form FPL talent.

According to the Fixture Difficulty Rankings (FDR), six of the Toffees’ next seven matches score no more than two.

This hands them Goodison Park encounters with AFC Bournemouth, Sunderland, West Bromwich Albion and Hull City in addition to trips to Stoke City and Middlesbrough.

Only a Gameweek 27 visit to Tottenham Hotspur is regarded as less promising over this forthcoming spell.

Up front, Romelu Lukaku (£9.6m) has produced three goals and an assist in the last five Gameweeks. Residing in 26.4% of FPL squads, he is Everton’s most popular player and has averaged 5.6 points per match under Koeman’s guidance.

But a recent switch in formation to a 3-5-2 promotes a number of options in midfield and defence.

Providing support to Lukaku, both Ross Barkley (£7.0m) and Kevin Mirallas (£6.1m) have both recorded 12 attempts on goal over the last four Gameweeks, ranking them fourth for that metric over that period.

Only Arsenal's Alexis Sanchez (£11.9m) and Liverpool's Roberto Firmino (£8.4m), with eight and seven respectively, have registered more efforts on target than the Everton pair over the last four Gameweeks.

Team-mate Tom Davies (£4.4m), meanwhile, has now started three successive Gameweeks, producing a goal and two assists. As a result, he has claimed more than 36,0000 new owners as the second-most transferred in midfielder ahead of Gameweek 23.

Coleman’s winner at Palace was his fourth goal of the season, joint-top for defenders. He has also attracted significant investment as the most in-demand backline option since last weekend, earning more than 56,000 new FPL owners.

That switch to a three-man backline has allowed Mason Holgate (£4.1m) to emerge as a cut-price alternative for FPL managers.

The 20-year-old has started three of the last five Gameweeks, earning a clean sheet on each occasion, and is currently presenting exceptional value for those seeking a budget defensive option.

Equally, Ramiro Funes Mori (£4.6m) is another candidate who could provide cover of Everton's new levels of resilience. The Argentinian is yet to find the net this season but struck four goals from his 24 starts last term.

Across the positions and price points, Everton present an array of FPL options which promise strong returns for the month ahead and beyond.

Their benefits are enhanced by the fact that the Gameweek 28 fixture with West Bromwich Albion is also assured, as both teams have been knocked out of the FA Cup.