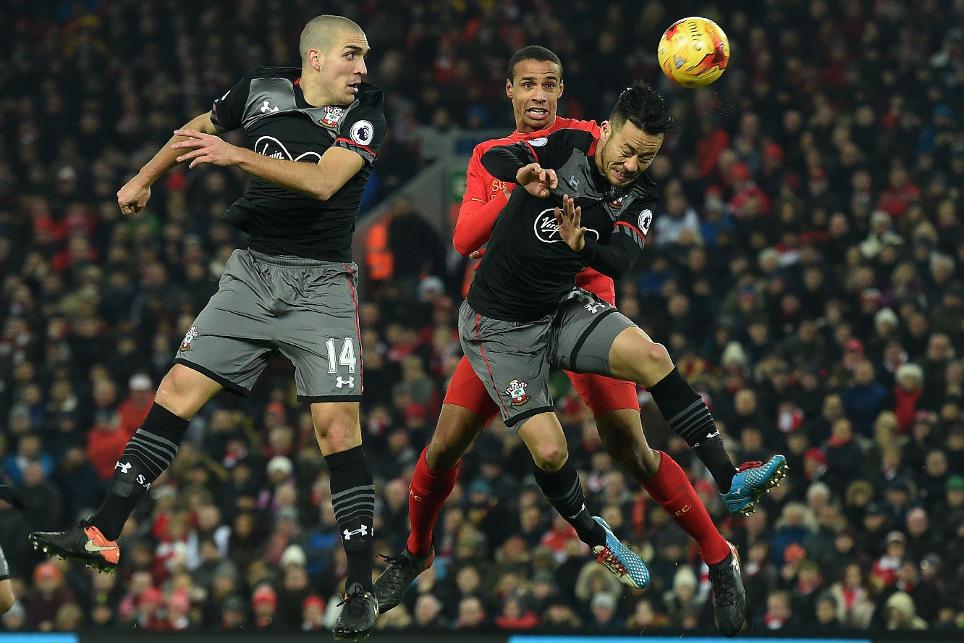 Southampton prepared for a Gameweek 23 trip to Swansea City by claiming a fourth clean sheet in five matches across all competitions to reach the EFL Cup final.

Claude Puel’s side registered a 1-0 semi-final, second-leg victory over Liverpool on Wednesday, despite the absence of Virgil van Dijk (£5.8m).

Having not recovered from the ankle problem that forced him off during the victory over Leicester City on Sunday, Van Dijk remains a major doubt for Tuesday's trip to South Wales.

Both excelled to suggest Puel will look to them for the Swansea match, and perhaps longer should Van Dijk remain sidelined.

Shane Long (£6.1m) continued his fine form with the late winner. The forward has two goals and an assist in his last three appearances across all competitions.

Puel has concerns over James Ward-Prowse (£5.0m) and Jay Rodriguez (£6.3m) after both of his scorers on Sunday against Leicester City went off with knocks at Anfield.

Rodriguez’s absence would likely allow Long to claim a starting role for Gameweek 23.

Fixtures with West Ham United (H) and Sunderland (A) follow the Swansea trip, with all three matches scoring two or less in the Fixture Difficulty Rankings.

Crucially for many FPL managers, a Wembley date for Puel’s side on 26 February, postpones their fixture with Arsenal in Gameweek 26.

The Arsenal match will be rescheduled for a later date, with the possibility that its move will hand both teams two fixtures in a single Gameweek or a "double Gameweek".

Southampton also meet Arsenal in the FA Cup on Saturday and, should either make it the quarter-finals, scheduled for the weekend of Gameweek 28, they could miss two Premier League fixtures in the space of three Gameweeks.

Such a scenario would be of particular significance to owners of Arsenal's Alexis Sanchez (£11.9m).

The top-scoring player in FPL, the Chilean is currently the second most popular FPL asset with an ownership of 37.5%.