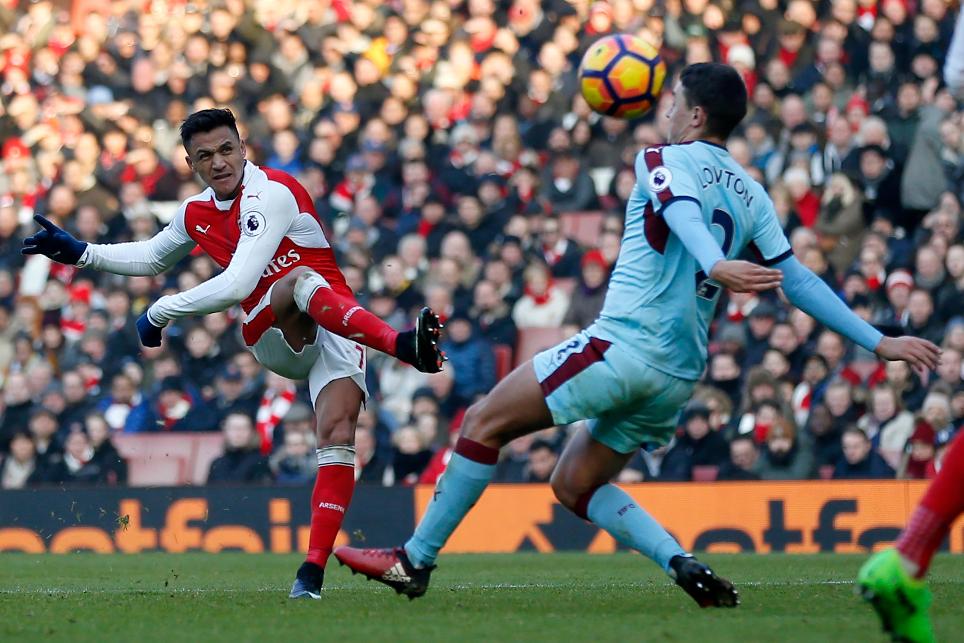 Fantasy Premier League managers are accustomed to their players receiving bonus points so when a player scores or assists and still misses out, questions are raised.

Here we show the reasons behind it.

The bonus points are awarded according to the Bonus Points System (BPS), which uses a range of statistics, from Opta, that capture actions on the pitch, to create a performance score for every player.

The players with the top three BPS in a given match receive bonus points, three points to the highest-scoring player, two to the second best and one to the third.

While there are many actions that add to a player's BPS tally throughout a match, there are also factors to deduct from their final total.

The BPS is calculated live as the matches progress but, after the whistle, there is a full review of all the actions, including metrics such as "Being Tackled" and "Shots off target".

This can lead to alterations in the final totals, resulting in changes in the allocation of bonus points.

We saw this in Gameweek 22, with Arsenal's Alexis Sanchez's (£11.9m) losing BPS shortly after the conclusion of Arsenal's 2-1 win over Burnley.

Having laid claim to the maximum three bonus points on 90 minutes, the Chilean’s BPS tally was later reduced and he was awarded one point.

This was caused by some of his actions on the pitch being reviewed and factored into his BPS score.

Because Sanchez was tackled eight times and missed the target with four efforts, it lowered his final BPS total.

Of the actions that penalise a player's BPS total, "being tackled" can be the most significant due to its frequency.

While shots off target, offsides and fouls all detract from a player's BPS, the totals involved are not comparable to the "tackled" numbers.

Those players who regularly take on opponents, or who are frequently dispossessed, are therefore more susceptible to losing BPS and missing out on bonus points as a result.

Top 10 players for being tackled*

*Tackled = a combination of Opta metrics "Failed Dribbles" and "Dispossessed".

Wilfried Zaha (£5.5m) has lost 135 BPS points from being tackled the most.

The Crystal Palace winger can earn a single BPS for every dribble completed but, if his success rate in a match is low, he will suffer a BPS deficit.

As a lone striker, Diego Costa (£10.4m) has been tackled on 114 occasions. The Chelsea forward has, on the other hand, earned 39 BPS from completed dribbles.

Similarly, Sanchez has lost 96 BPS from being tackled, with 59 successful dribbles.

Against Burnley, Sanchez earned five BPS from completed dribbles but lost out post-match having been "tackled" on those eight occasions.

So for managers eyeing bonus-point potential among assets, or just wishing and hoping for a few extra points post-match, sometimes it is worth taking time before coming to a conclusion.