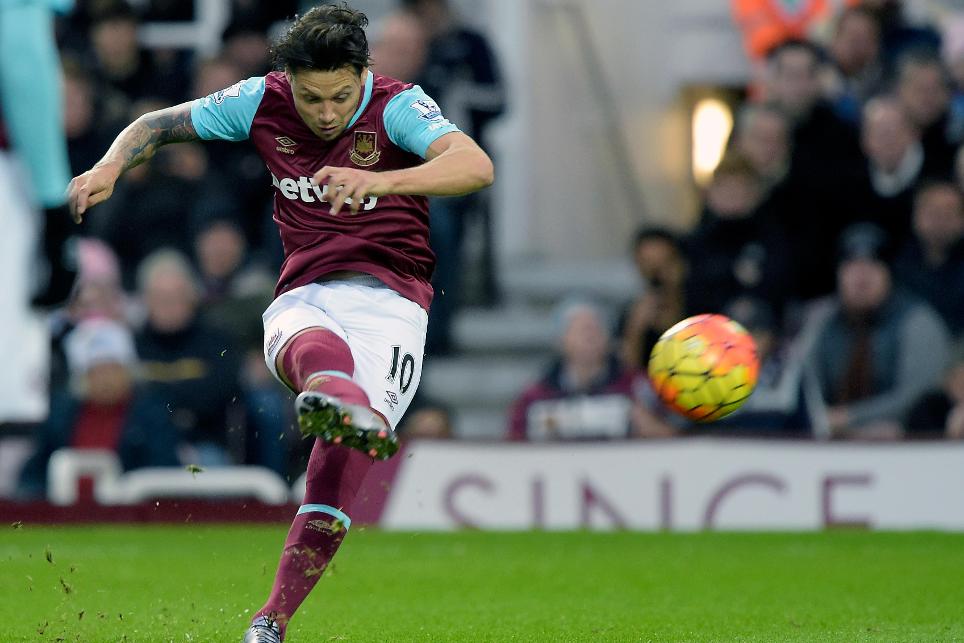 Watford have announced the permanent signing of forward Mauro Zarate from Fiorentina.

The Argentinian, formerly of West Ham United, returns to the Premier League on a two-and-a-half-year deal.

OFFICIAL: Mauro Zárate has joined #watfordfc from @acffiorentina in a two-and-a-half-year deal.

He follows fellow January signing Tom Cleverley to Vicarage Road will wear the No 20 shirt for Walter Mazzarri's side.