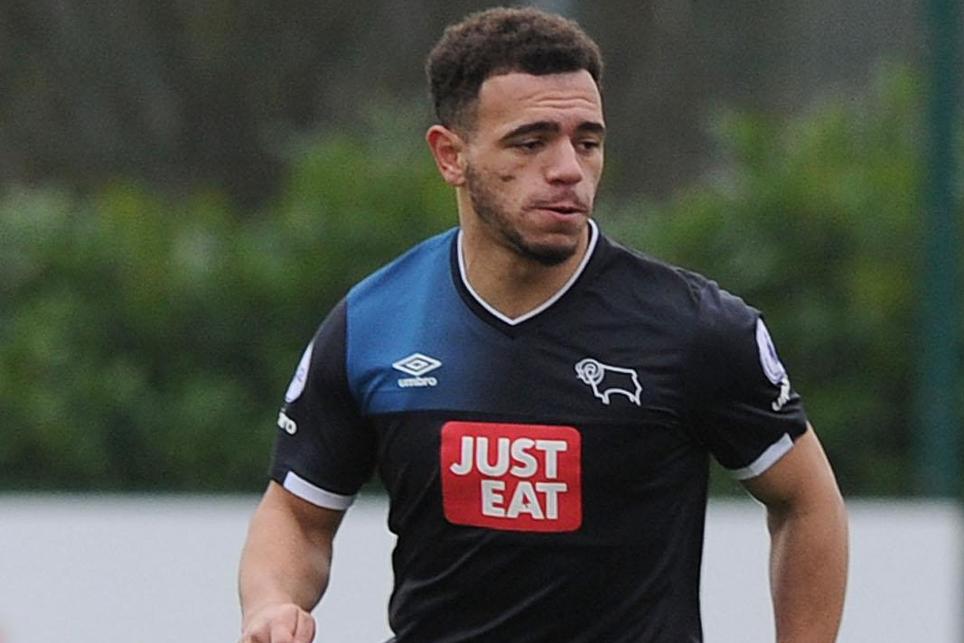 Mason Bennett scored in the fifth minute of second-half stoppage time to rescue a point for Derby County in a 3-3 draw with Reading in Division 1.

Andrija Novakovich's brace put the Royals in control at Wycombe but Calum Macdonald pulled one back then Alex Babos equalised.

Tyler Frost restored Reading's lead before Bennett (pictured above) had the final say. Despite sharing the points, both remain at the wrong end of the table.

REPORT: Read our account after #DCFCU23s fought right to the end to secure a 3-3 draw at @ReadingFC tonight: https://t.co/0loY7D30Xu 📝 pic.twitter.com/ckl4Ps2sF4

Derby are still bottom, two points behind Leicester City and four adrift of Reading, who are just outside the relegation zone of the bottom two.

Reading take on Chelsea at Aldershot on Sunday, while Derby entertain Manchester United at St George's Park on Monday.