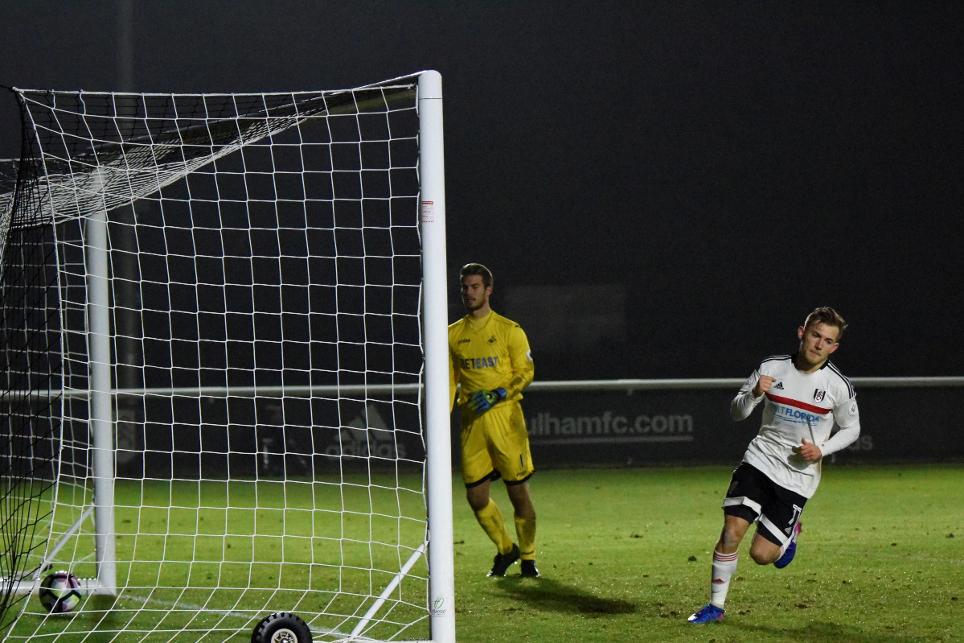 Jordan Garrick had given the visitors the lead midway through the first half at Motspur Park, but Dennis Adeniran equalised shortly before half-time and Williams kept his cool to clinch the Cottagers' sixth straight home win in all competitions.

The result, only the Swans' third league defeat of the season, meant Fulham cut the gap on the visitors to 10 points and opened up a two-point lead over third-placed Newcastle United.

📝 A late penalty saw #Swans U23s defeated in #PL2 for the first time since September tonight.

Both teams play their next matches on Monday - Fulham entertaining Middlesbrough at Motspur Park and Swansea facing Brighton and Hove Albion at Crawley.