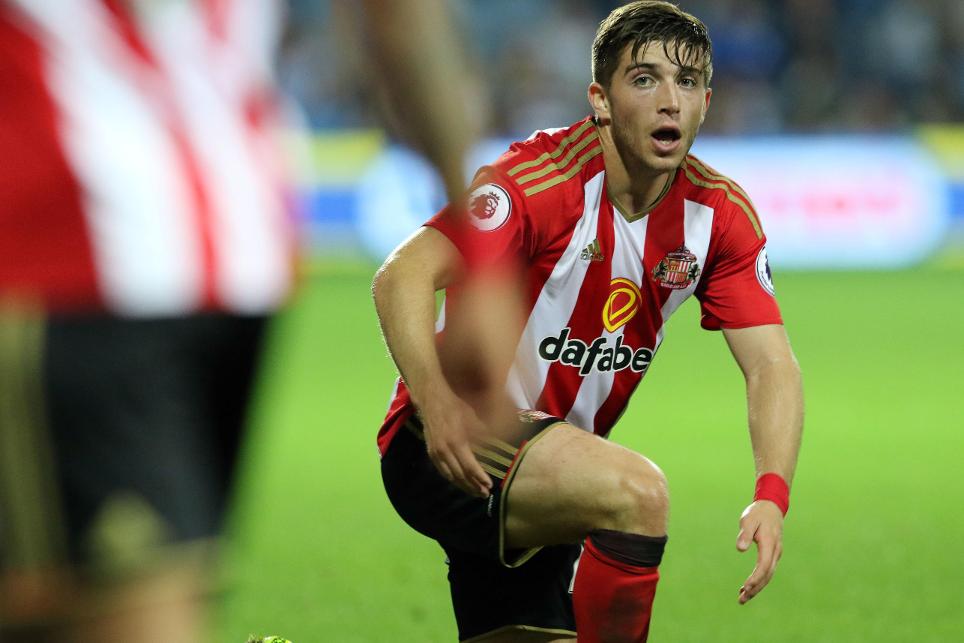 Sunderland and Liverpool were frustrated in their efforts to climb the Premier League 2 Division 1 table by a goalless draw at Eppleton Colliery Welfare Ground.

The home team, who had Lynden Gooch back from injury in the attack, started brightly but it was Liverpool who ended the match the stronger.

Glad to be back out there and get through my first 60 minutes with no problems, happy days! 😀🔴⚪️ #safc https://t.co/CALiMuNZ1b

While Gooch’s 60-minute performance was welcome, as well as a full 90 minutes from Sheyi Ojo, for Liverpool, more concerning was the departure of Joel Asoro, Sunderland's main threat, on a stretcher because of injury.

Sunderland stay sixth a point behind Arsenal, while Liverpool are thirdeight points behind leaders Everton.