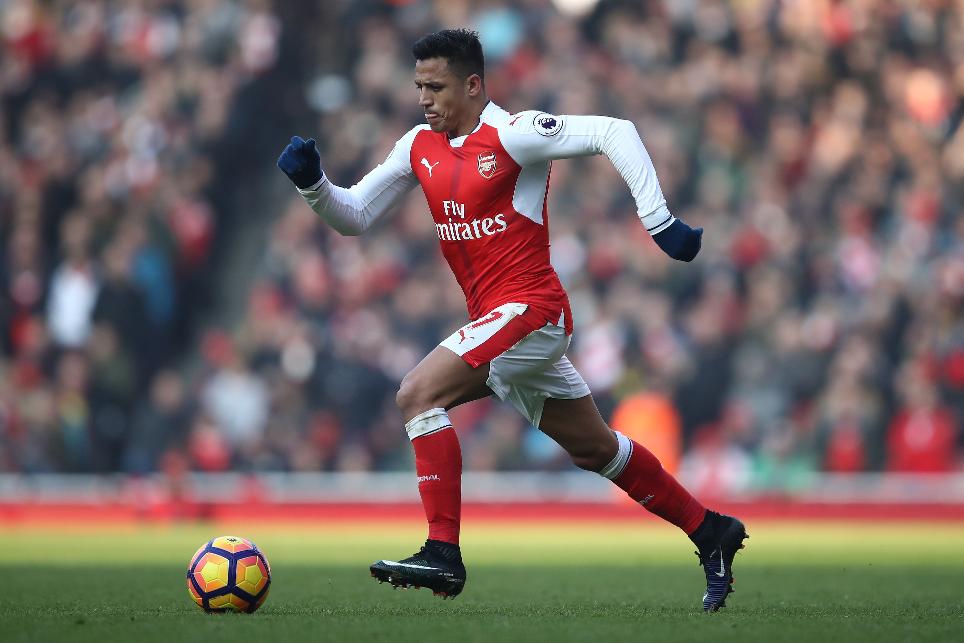 Confused as to why Arsenal match-winner picked up one bonus point in FPL? The Scout explains

Gray's Belief Not Shot Down By Gunners External Link

Wenger on Xhaka and the late penalties External Link

Scoring 32 in the Bonus Points System (BPS), the Gunners centre-back produced 15 clearances, blocks and interceptions (CBI) and 10 recoveries, in addition to completing 90% of 61 attempted passes.

Koscielny also earned the assist for Arsenal's decisive goal after a foul on the Frenchman led to a stoppage-time penalty.

The Frenchman has now been awarded the maximum three bonus points in three of his last five Gameweek starts.

With both Olivier Giroud (£8.7m) and Mesut Ozil (£9.5m) substituted earlier in the match, Sanchez assumed responsibility to step up to stroke home the decisive penalty kick.

The Chilean also managed five successful dribbles and completed 79% of 53 attempted passes, but his BPS tally suffered as he was tackled on eight occasions and missed the target with four of his attempts on goal.

Sanchez ranked top of ICT Index with a tally of 16.8.

The Gunners’ top scorer turned in another threatening display from a role on the left wing, firing in eight attempts against the Clarets and registering 12 touches inside the opposition box.

On both counts, that was more than any other player in the Gameweek.

Sanchez also registered 32 successful passes in the final third – more than any player in Sunday's contest – with three of those leading to goalscoring opportunities.

Koscielny claimed second spot in the Index, producing two attempts on goal, both from inside the box.

Ozil completed the top three for Arsenal with a tally of 10.9. The German provided three scoring chances, one of which led to an assist for Shkodran Mustafi’s (£5.8m) opener. He also managed three attempts on goal, though only one found the target.

Backed by 18.2% of FPL managers with the Gameweek 22 captaincy, Sanchez’s late winner and eight points maintained his lead at the top of the FPL overall standings.

He has now produced 25 attempts on goal in his last three appearances at home.

Ozil’s improved form suggests he could be a worthy FPL partner option alongside his prolific team-mate ahead of favourable home encounters against Watford, Hull City and Leicester City in the next six Gameweeks.

Having mustered only three assists in the first 17 Gameweeks, the Germany international has now provided one in each of his subsequent three Premier League outings.

For the Clarets, Gray has netted five times in as many Gameweeks, strengthening his appeal as a value option for our three-man frontlines.

Awarded the assist for Gray’s spot-kick, Barnes has now returned two goals and a pair of assists over that period as he challenges the likes of Peter Crouch (£4.8m) as a budget option for FPL attacks.