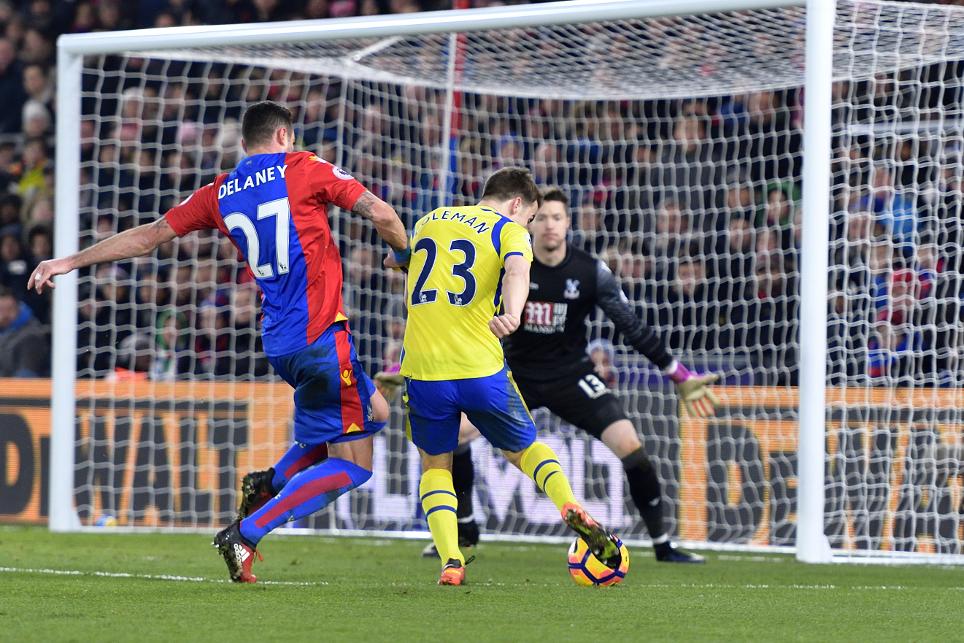 Wing-back returns 27 points in last two Gameweeks, but is not the only Everton player gaining mass interest

Williams picked up a single bonus point, the Welshman managing 11 CBI and completing 90% of his 50 attempted passes.

Coleman also ranked top of the ICT Index with a score of 15.3, his highest tally of the season by some margin.

Fielded as a wing-back as Ronald Koeman continued with a 3-4-2-1 formation, Coleman fired both of his attempts on target and also created two of goalscoring opportunities.

The centre-back produced three attempts on goal, all from inside the penalty area, with two efforts finding the target.

He fired five shots on goal, with three arriving from inside the penalty area. He also produced more successful passes in the attacking third (28) than any other player in Saturday's contest.

Moving to four goals for the season with his strike Selhurst Park, Coleman is now the most sought-after FPL defender as we head into Gameweek 23.

With 27 points over his last two outings, he has already attracted more than 34,000 new owners ahead of his next fixture at Stoke City.

Coleman's prospects remain strong ahead of an obliging schedule, with Everton’s next seven opponents scoring no more than two in the Fixture Difficulty Rankings (FDR).

Having started three of the last five Gameweeks, collecting a clean sheet on each occasion, Mason Holgate (£4.1m) offers a cheaper route into Koeman’s resilient backline.

He is second only to Coleman for transfers in among defenders following Saturday's return.

The 18-year-old supplied the pass for Coleman’s winner and has now provided a goal and two assists in the last three Gameweeks, having earned a start in each of those fixtures.

Only Tottenham Hotspur’s Dele Alli (£8.8m) has earned more transfers in for midfielders since Saturday's deadline.

The Eagles have failed to keep a clean sheet in the five matches since Allardyce took charge, scoring on only two occasions.

But Dann's threat from set-pieces could still be a factor while Palace seek defensive improvement.

He has now produced 17 efforts inside the penalty area this season – at least three more than any other FPL defender.