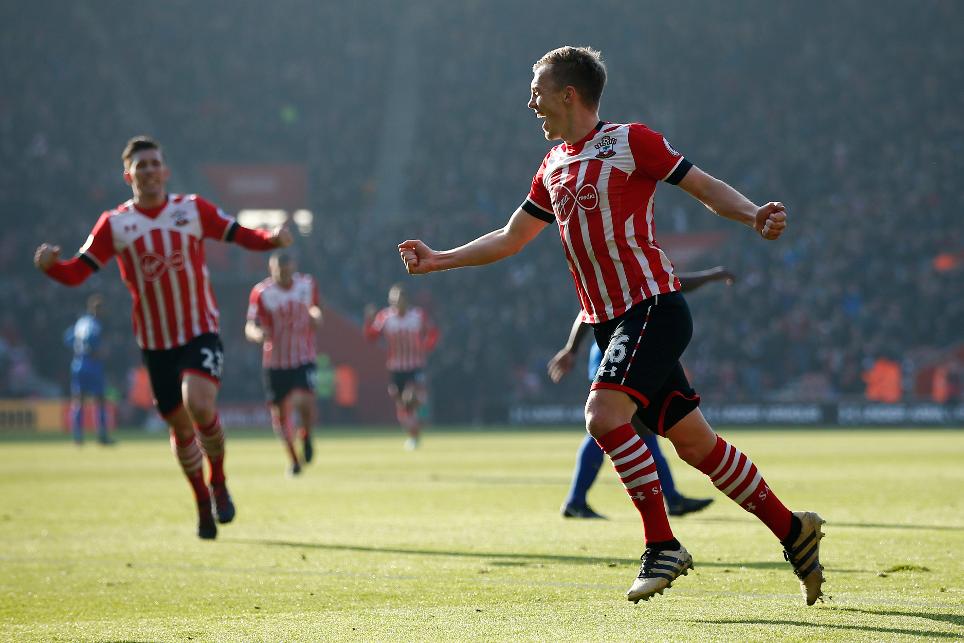 Southampton ended a four-match losing run in the Premier League with a 3-0 victory over Leicester City.

James Ward-Prowse curled in a first-time effort after Cedric Soares' cutback on 26 minutes, before Jay Rodriguez lashed in from close range after a Ward-Prowse delivery fell to him.

#SaintsFC get back to winning ways in the #PL with a fine victory against #LCFC. Read our report: https://t.co/ollkhBqSLP

After captain Virgil van Dijk limped off with an injury and Pierre-Emile Hojbjerg dragged wide when clean through, Saints added a third a few minutes from time.

Substitute Shane Long was brought down by Wes Morgan, and Dusan Tadic slammed in the resulting penalty against a Leicester side searching for their first away win of the PL campaign.