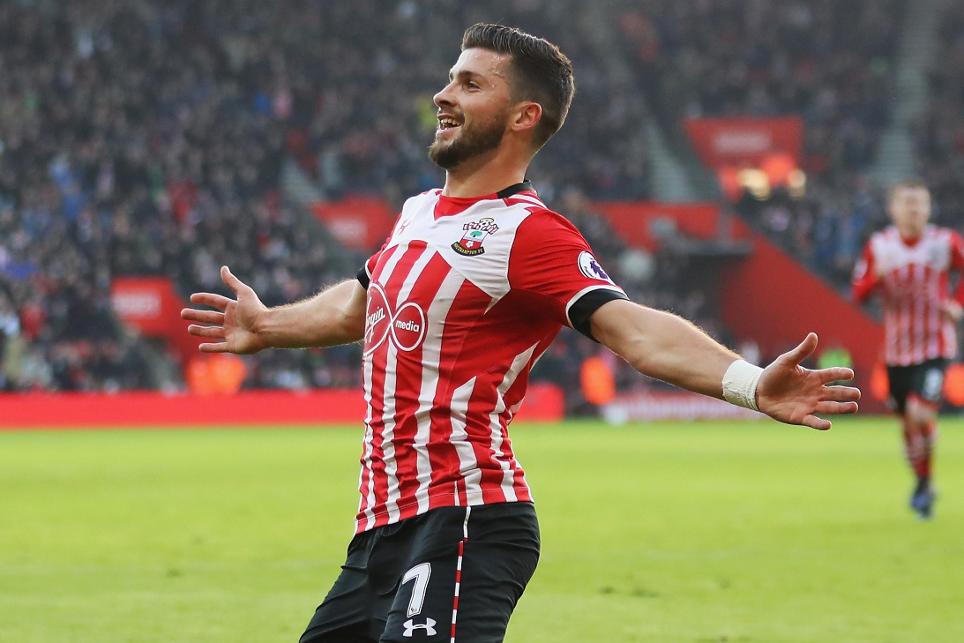 Long strengthened his claim for regular starts by providing the decisive strike in a 1-0 FA Cup third-round replay victory over Norwich City.

Along with Maya Yoshida (£4.2m) and James Ward-Prowse (£5.0m), Long was one of only three players to retain their starting berth from the loss at Burnley.

Yoshida continues to look an assured pick in the heart of the Southampton defence – he has now started six successive matches in all competitions.

Defensive duo Virgil van Dijk (£5.8m) and Ryan Bertrand (£5.4m) both missed out due to knocks, while Puel named attackers Dusan Tadic (£7.0m) and Nathan Redmond (£5.8m) among the substitutes.

Having scored in each of his last two home starts in all competitions, Long looks to have established himself as Puel’s preferred striker ahead of a very favourable run of opponents.

According to the Fixture Difficulty Rankings (FDR), five of the Saints’ next six Gameweeks score no more than two, with home encounters against Leicester City and West Ham United allied with trips to Swansea City, Sunderland and Watford.

Last night’s victory sets up a tie with Arsenal in the FA Cup fourth round on 28 January.

That takes place three days after an EFL Cup semi-final second leg meeting with Liverpool and three days before a Gameweek 23 match against Swansea City, suggesting further rotation in the Southampton line-up.

Elsewhere on Wednesday, Philippe Coutinho (£8.3m) was handed a first start since November as Liverpool edged into the FA Cup fourth round with a 1-0 win over Plymouth Argyle.

Only Trent Alexander-Arnold (£4.3m) and Divock Origi (£6.6m) were retained from the weekend draw at Manchester United.

Typically, Coutinho made a telling contribution, supplying the assist for Lucas Leiva’s (£4.4m) winner via a corner.

Replaced just after the hour-mark and drafted in by more than 66,000 FPL managers ahead of Gameweek 22, Coutinho is now in the frame to face Swansea City on Saturday.

Liverpool will meet Wolverhampton Wanderers in the FA Cup fourth round on 28 January.

This takes place three days after their EFL Cup semi-final encounter with Southampton and three days prior to a vital Gameweek 23 home encounter against league leaders Chelsea.