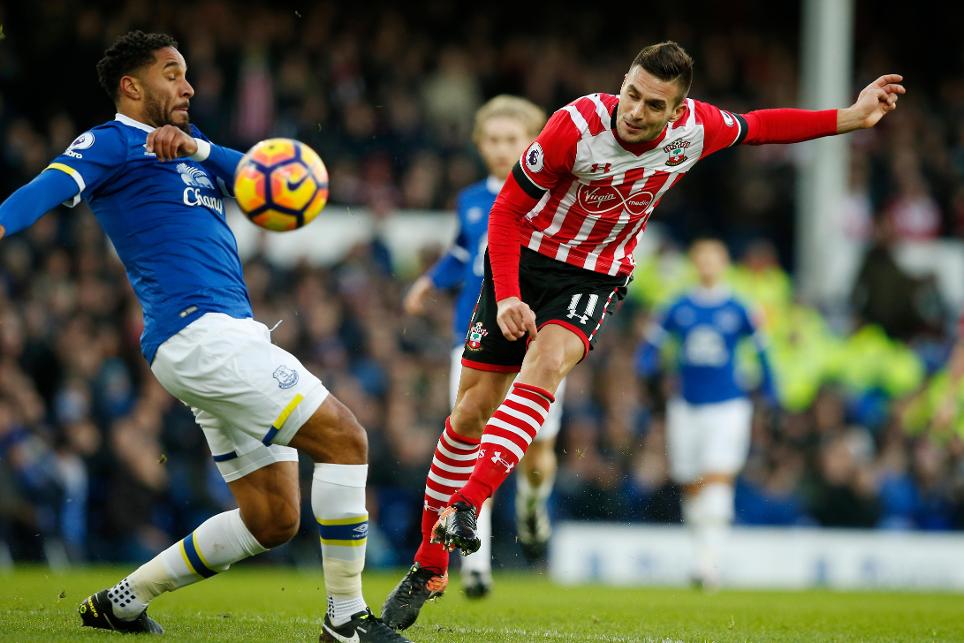 A Gameweek 22 home encounter with Leicester City affords Southampton's Dusan Tadic (£7.0m) the chance to play his way into the plans of Fantasy Premier League managers.

Having scored only one goal this season it is perhaps no surprise that the attacking midfielder currently sits in 1% of FPL squads.

But Tadic has considerably upped his goal threat since returning to Claude Puel's starting XI in Gameweek 19.

Assessed against his previous displays, the playmaker's average number of goal attempts per match (from 1.8 to 3.3) has improved markedly in the last three matches.

His efforts inside the box (from 0.9 to 2.0) have also more than doubled, yet he has been let down by some wayward shooting - all of those recent attempts have failed to hit the target.

With his threat on the rise Tadic's creativity has dropped - a previous average of 2.1 key passes has slipped to 0.7 - yet he still earned an assist for Southampton's only goal over the last three matches, setting up Shane Long (£6.1m) to score in a 2-1 loss to West Bromwich Albion in Gameweek 19.

When compared with other FPL midfielders, Tadic's numbers are encouraging.

A total of 10 attempts on goal over the last three rounds of fixtures is more than any team-mate and ranks joint-third behind Arsenal's Alexis Sanchez (£11.9m) and Manchester United's Paul Pogba (£8.5m), with 15 and 11 respectively.

Tadic sits joint-fourth in terms of shots inside the opposition penalty area, with a tally of six on par with Nathan Redmond (£5.8m) and Tottenham Hotspur's in-form Dele Alli (£8.7m).

Up against a Leicester side who have mustered only one clean sheet away from home, conceding 21 times in 10 trips, the Serb's contribution looks vital at a time when Charlie Austin (£6.4m) and Sofiane Boufal (£6.8m) remain sidelined through injury.

The upcoming schedule also suggests that investment in the Saints could prove profitable for FPL managers.

According to the Fixture Difficulty Rankings (FDR), five of their next six matches score no more than two.

In addition to Sunday's hosting of the Foxes, they also face West Ham United, Swansea City, Sunderland and Watford - sides who all currently sit in the bottom eight of the Premier League.