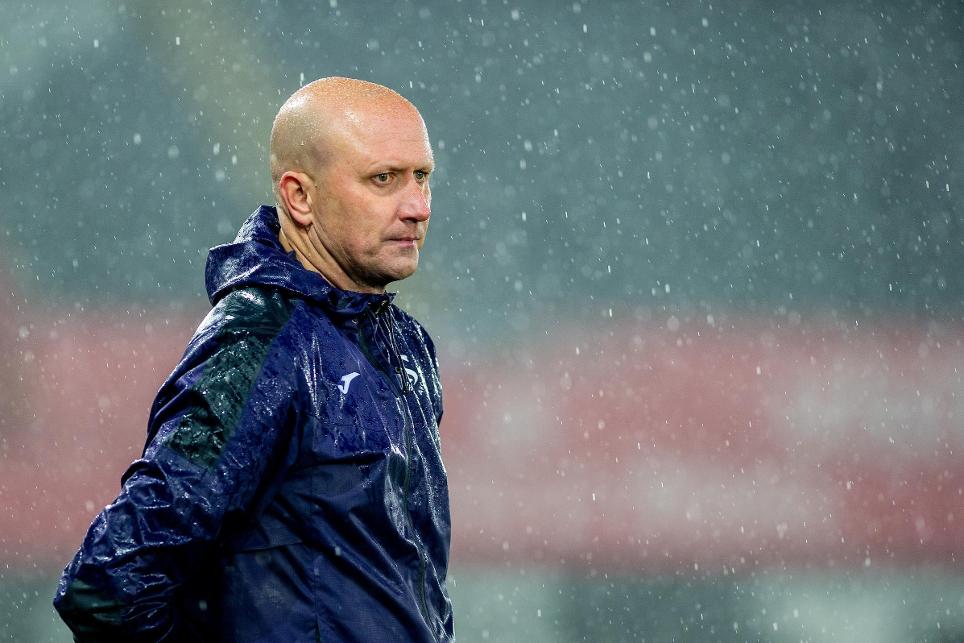 After becoming the first coach from Swansea City to graduate from the Premier League’s Elite Coach Apprenticeship Scheme, Cameron Toshack has described the experience as “a fantastic opportunity to grow.”

Last month Toshack was among the second cohort of graduates to complete the intensive two-year development course aimed at educating and developing elite coaches dedicated to producing better homegrown players.

“ECAS was a fantastic opportunity to learn, grow and expand my knowledge alongside a number of other Premier League coaches,” Toshack, who attended seven demanding residential workshops, told swanseacity.net. “I met a number of great people.

“Our cohort had the opportunity to interact with and learn from coaches from a variety of disciplines including British Olympics, England Rugby and British Tennis.

"We also worked with world renowned figures in their field around leadership, such as former Director of Communications to Prime Minister Tony Blair, Alastair Campbell, and the worldwide Leader of Saatchi and Saatchi Kevin Roberts.

“The speakers opened my eyes with transferable skills from business and other sports into football and how football would benefit in the future from a more open mindset.”

Toshack, the son of Swansea and Liverpool legend John Toshack, took the course alongside 11 other coaches from Premier League clubs, including former Chelsea striker Tore Andre Flo, and already appears to be benefiting from the fruits of his labour.

Alongside Gary Richards he has taken Swansea to the top of Premier League 2 Division 2, where they boast a 13-point lead, as well as the quarter-finals of the Premier League International Cup, the draw for which will take place on on Friday at 11am and tweeted from @PLYouth.