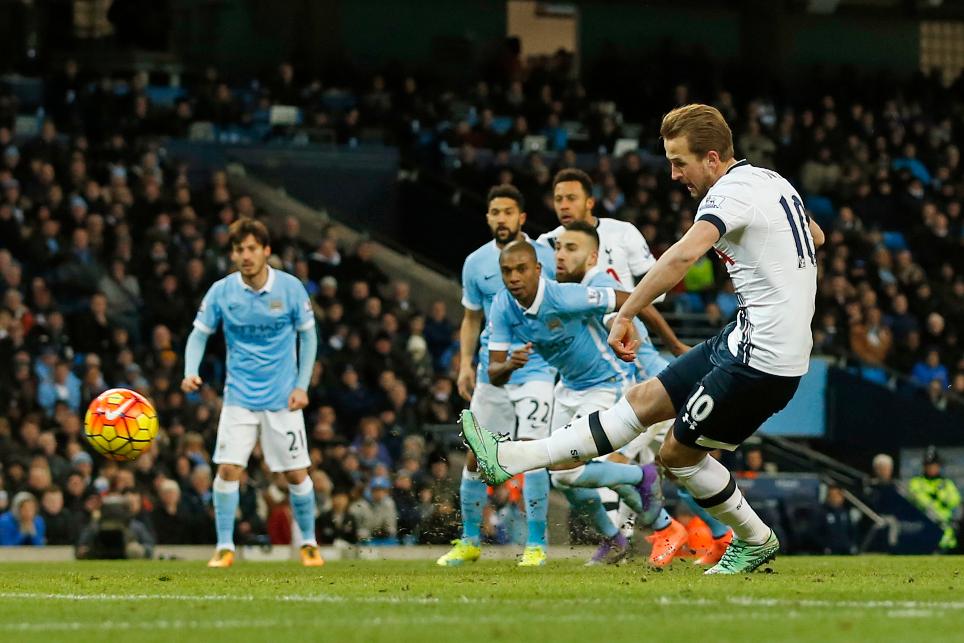 Pochettino's side can join Chelsea as most successful visiting side at the Etihad Stadium, and more pre-match stats

Tottenham Hotspur are aiming for a seventh Premier League away win at the Etihad Stadium, a record set by Chelsea, as they take on Manchester City in Matchweek 22.

For that and statistics for the other nine fixtures this weekend, including impressive form for Romelu Lukaku and Alexis Sanchez against their next opponents, see below.