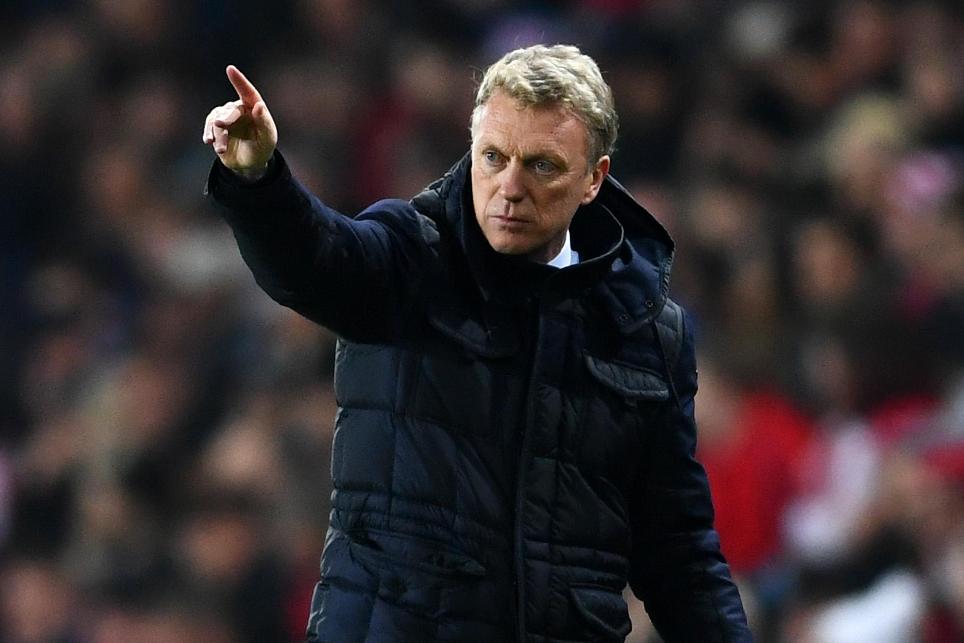 David Moyes is not using Sunderland's long absentee list as an excuse as he looks to stop a winless run against West Bromwich Albion on Saturday.

Added to the three players away at the Africa Cup of Nations, Jordan Pickford, Duncan Watmore, Paddy McNair, Jan Kirchhoff and Lee Cattermole are injured.

🎥David Moyes waiting on player fitness ahead of Baggies trip...

Sunderland are without a Premier League win in four matches but Moyes says the injuries will not make them feel sorry for themselves.

"It's part of football, injuries come and go," Moyes said. "I don't want to use it as an excuse, we were short of numbers from day one and it hasn't really changed much. But we are still in there fighting and we will keep on doing that."