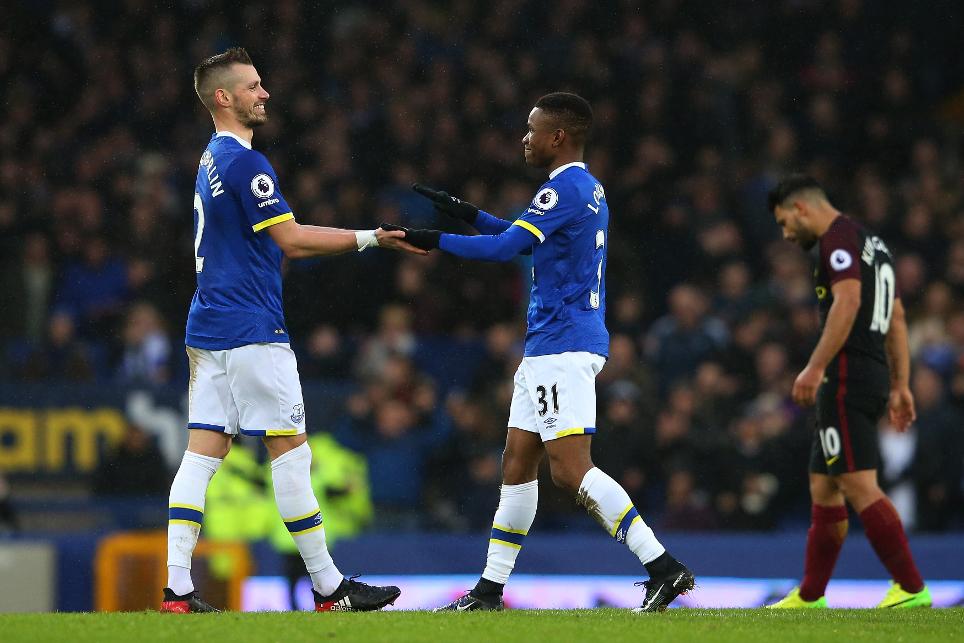 Ronald Koeman says his Everton squad are getting “stronger and stronger” ahead of their visit to Crystal Palace on Saturday.

January signings Morgan Schneiderlin and Ademola Lookman made their debuts, and Koeman has praised their impact at Goodison Park.

💬 | “He’s a good boy and he takes everything we say on board.” - @RonaldKoeman says @1TomDavies will stay grounded. https://t.co/LCYheY37nT pic.twitter.com/dIc0oVKmPk

Koeman told evertonfc.com: “We signed Lookman, we signed Schneiderlin – a top-class player with experience in the French national team – and that’s the way we like .

“Our squad has got stronger and stronger and we have some good young players coming through. We want to give the Everton fans a team to be proud of.”