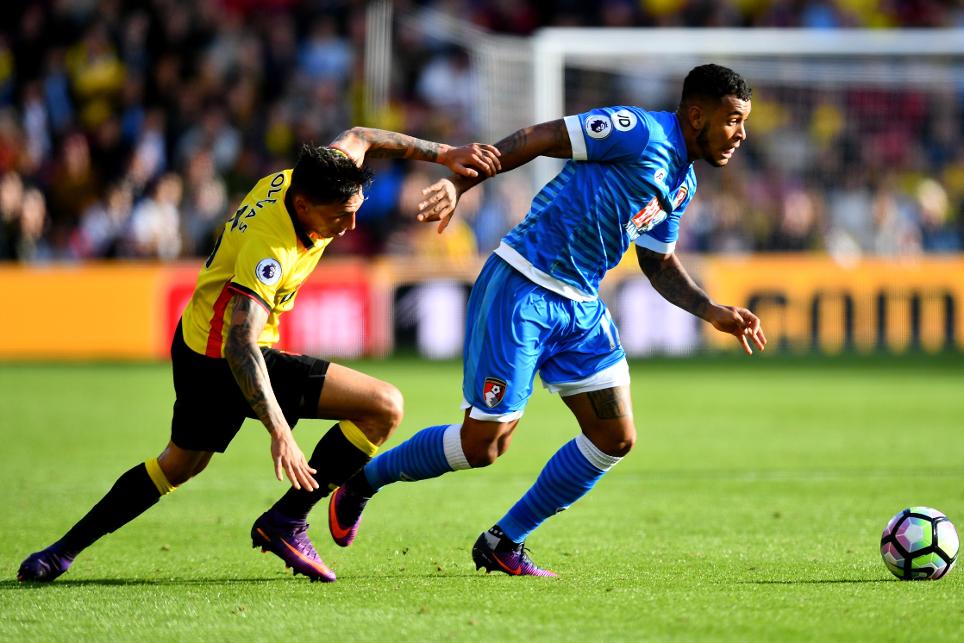 Walter Mazzarri says his Watford team will have to be at the top of their game to beat one of the best footballing sides in the Premier League at AFC Bournemouth on Saturday.

"In my opinion, they play some of the best football in the UK," the Hornets head coach told watfordfc.com.

"We will play at their stadium this time and I am very curious to see how we will perform against one of the teams that plays the best football."

Watford twice came from behind to draw 2-2 in the reverse fixture in October but may have to do without goalkeeper Heurelho Gomes at Vitality Stadium due to a back injury.

Who's fit and available for selection for our @premierleague game against @WatfordFC?