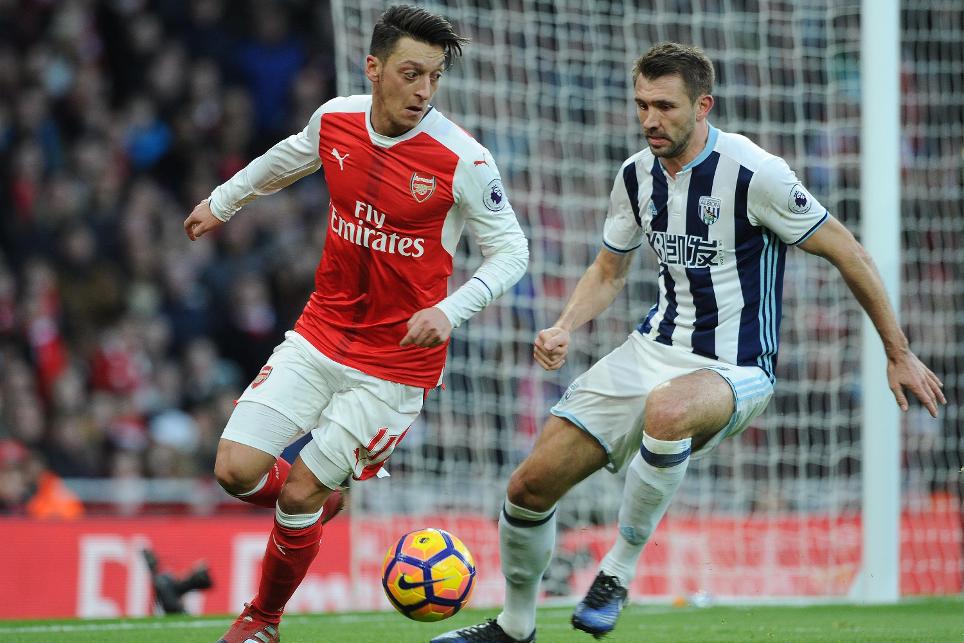 Arsene Wenger has confirmed that playmaker Mesut Ozil is back in Arsenal's squad for Saturday's trip to Swansea City.

The 28-year-old has not featured since their 1-0 victory over West Bromwich Albion on Boxing Day because of illness but is available for selection alongside Alexis Sanchez, Petr Cech and Laurent Koscielny who sat out last week’s FA Cup tie with Preston North End.

“It’s important that we have stability in our squad and they are part of that.”

"We have to make sure we keep our season on track,” Wenger told arsenal.com. "We play away from home in a Premier League game so we want to focus on being at our best.

"We have played many away games recently and this is another one that is very difficult."