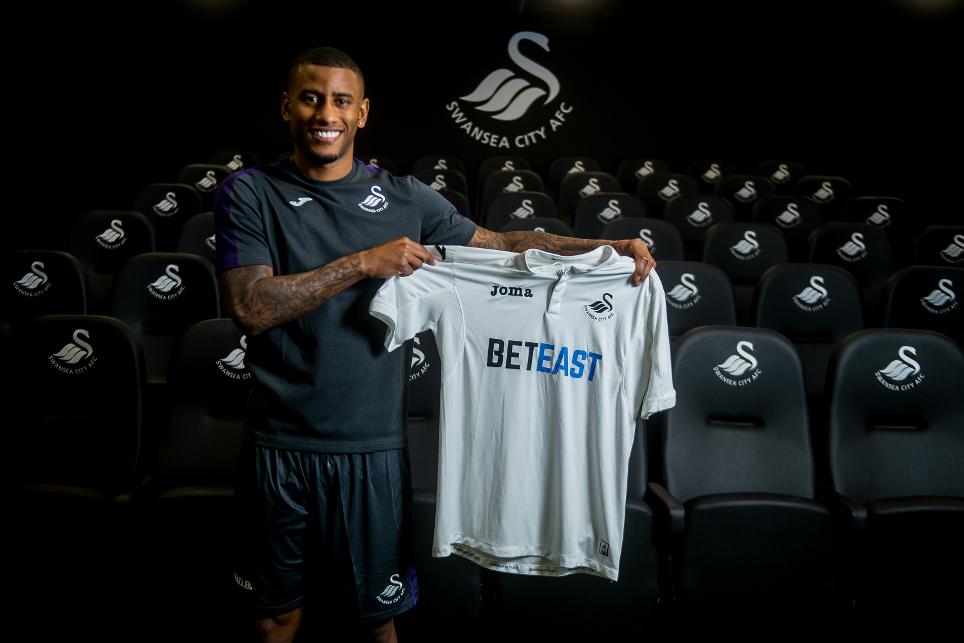 Swansea City have announced the signing of winger Luciano Narsingh from Eredivisie side PSV Eindhoven for £4million.

The 26-year-old has agreed a two-and-a-half-year deal to move to the Liberty Stadium as Paul Clement’s first recruit as Swansea head coach.

💬 “I spoke to Leroy before I came and he told me it is a good club with great team-mates and fantastic supporters.”https://t.co/susxoEHtHi

Narsingh could make his debut on Saturday when Swansea host fifth-placed Arsenal looking to move out of the bottom three and build on their 2-1 defeat of Crystal Palace.

See: Narsingh to wear No.28 shirt