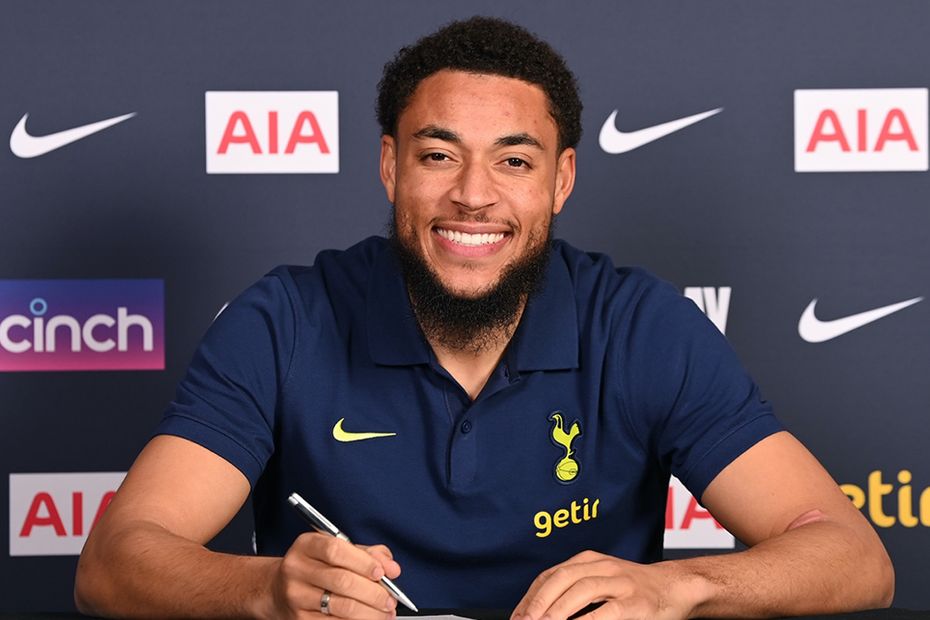 Tottenham Hotspur have boosted their attacking options with the acquisition of winger Arnaut Danjuma on loan from Villarreal.

Danjuma, 25, has agreed a deal to join the north London club until the end of the season, becoming Spurs' first signing of the January transfer window.

Introducing the latest member of the Spurs family... pic.twitter.com/atiRIBFRWO

The Netherlands international has been capped six times, scoring twice, and will hope to help lift Spurs, who lie fifth in the table, into the top four.

Danjuma started his career at Dutch club PSV, before moving to NAC Breda and then Club Brugge in Belgium.

He spent two seasons at AFC Bournemouth, making 14 Premier League appearances, before transferring to Villarreal in the summer of 2021.

The winger scored six UEFA Champions League goals in his first season at Villarreal, helping them reach the semi-finals of the competition in 2021/22.

Danjuma will hope to feature in Spurs' next Premier League match, when they host champions Manchester City on Sunday 5 February.