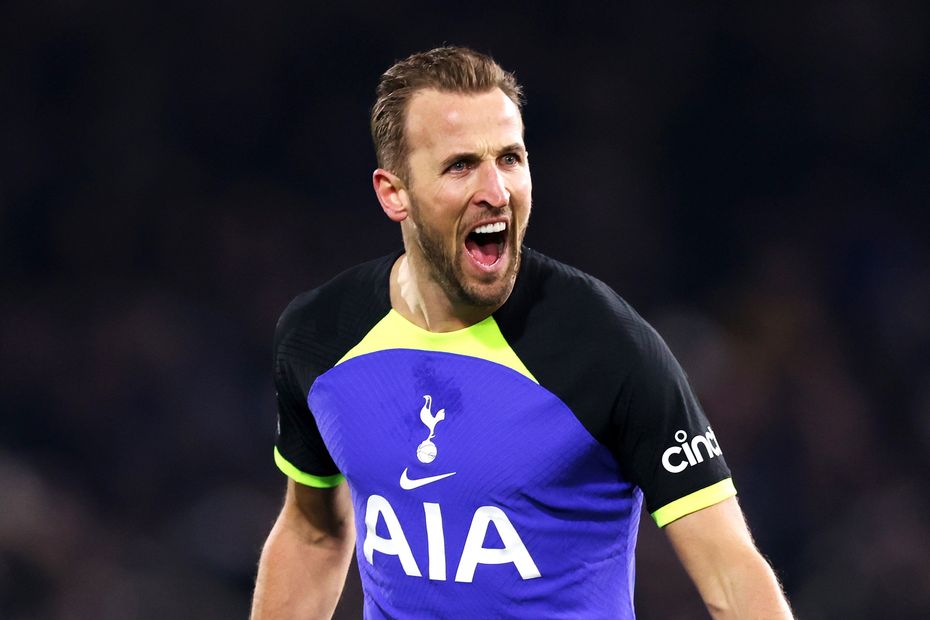 Owen: That's why Kane's so good

Kane equals Greaves' goalscoring record in key win at the Cottage External Link
Owen: Spurs are a top-four side

Harry Kane became Tottenham Hotspur's all-time joint-leading scorer as his first-half goal secured a 1-0 win at Fulham in the final fixture of Matchweek 21.

Kane netted a superb strike in first-half stoppage time, spinning past Tim Ream before slotting the ball into the bottom right corner past Bernd Leno.

It was his 266th goal in all competitions for his boyhood club, equalling the record total of Jimmy Greaves.

But it could have been an even better night for the Spurs star, who was denied a goal that would have made him only the third player to join the Premier League's 200 Club, after Alan Shearer and Wayne Rooney.

He was denied that honour by a sublime close-range save by Leno in the second half.

It means Kane will have to wait until Spurs' next league match, against Manchester City on 5 February, for another chance to reach that landmark.

Fulham would have gone above their visitors with a win but could not find a way past a Spurs side who have been leaking goals of late.

Aleksandar Mitrovic headed a good chance over before Manor Solomon's curling shot was tipped wide by Hugo Lloris in the 89th minute as Spurs kept only a second clean sheet in 11 matches.

It takes fifth-placed Spurs on to 36 points, three behind Manchester United, who have played one match fewer.

Just a third home loss of the campaign leaves Fulham in seventh, with 31 points.