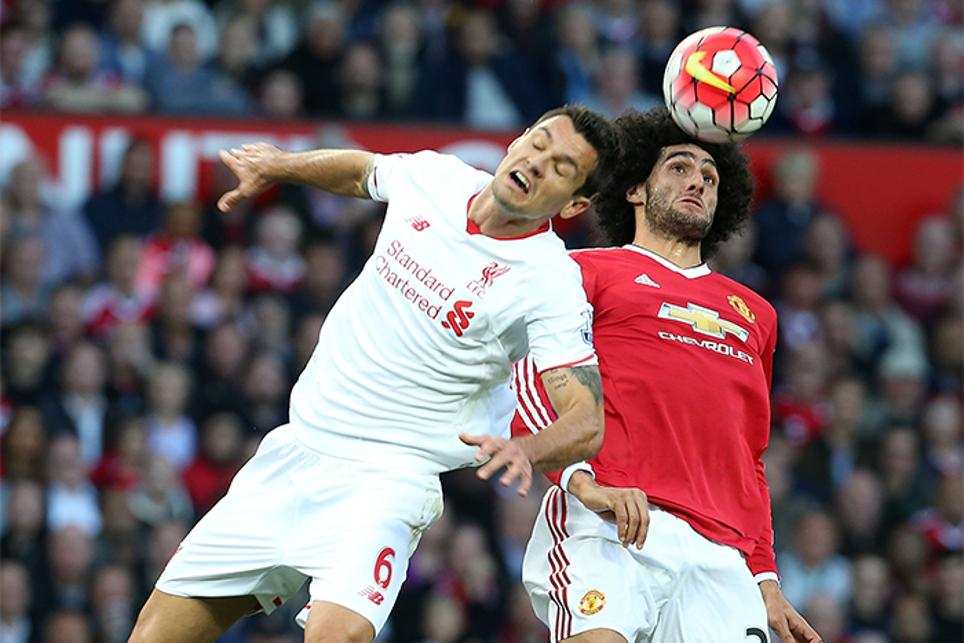 Old Trafford match to be first in Premier League to feature Spidercam, thanks to Sky Sports

Ibrahimovic: I am Zlatan the Conqueror External Link

Manchester United v Liverpool is one of the biggest matches in any Premier League season and in 2016/17 viewers around the world will be able to enjoy a whole new angle on Sunday’s match at Old Trafford.

For the first time in a Premier League match, a Spidercam will be used for the meeting between Jose Mourinho and Jurgen Klopp’s teams.

This is thanks to new equipment that has been installed at Old Trafford by Sky Sports, with the co-operation of Manchester United, and that will be available to the Premier League’s right-holders around the world, including in the UK.

The Spidercam is part of what Sky Sports promises to be “wall-to-wall” coverage of the match between English football’s two most successful sides on a Sunday when it will also be broadcasting Everton v Manchester City in another Merseyside v Manchester encounter.

“It is an unmissable Super Sunday and Sky Sports will pull out all the stops to create the best possible experience for our viewers,” Sky Sports head of football Gary Hughes said. “We will have Spidercam for the first time as well as all our biggest names giving their views on a massive afternoon.”

The Man Utd v Liverpool match, which kicks off at 4pm GMT, will be available in 900 million homes and across 188 countries.