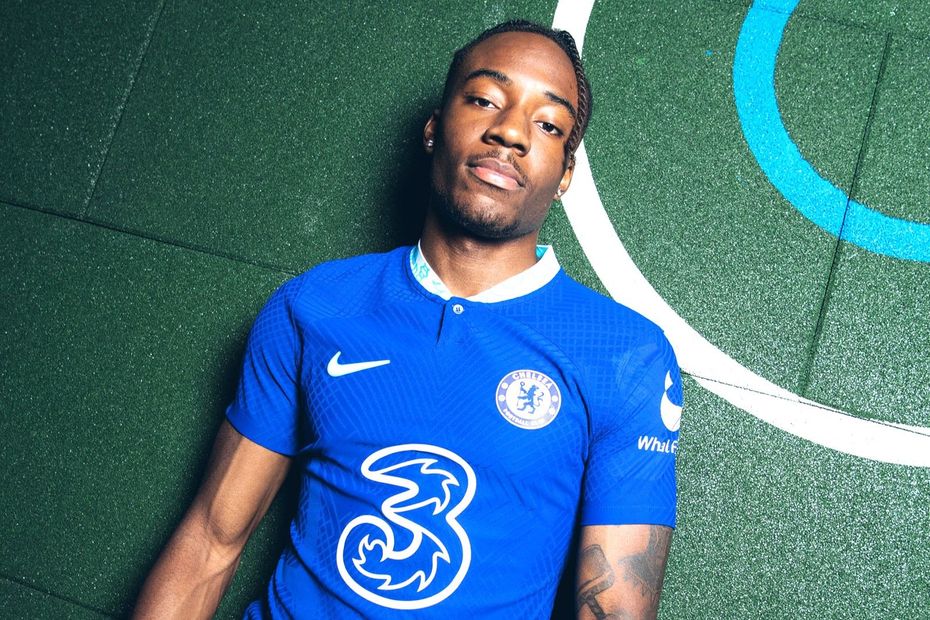 Chelsea have announced the signing of Noni Madueke from PSV Eindhoven.

The 20-year-old winger is the sixth signing made by Chelsea in the January transfer window and the Englishman has agreed a seven-and-a-half-year deal, with the option to extend another 12 months.

Madueke was born in Barnet and came through the academies at Crystal Palace and Tottenham Hotspur before leaving for PSV in 2018. He made 88 appearances for the Dutch side, scoring 21 goals.

“To return to England and play in the Premier League is a dream for me and my family and I can’t wait to get started,” Madueke told Chelsea’s official website.

"I am excited for what the future holds, the owner's vision for the future and to be at a club like this and winning at the highest level."

Chelsea are next in Premier League action at Liverpool tomorrow.

Madueke could make his Premier League debut when Chelsea host Fulham on 3 February.

Chelsea chairman Todd Boehly and co-controlling owner Behdad Eghbali said: "He’s an exciting talent who has proven his quality over the past few years with PSV, playing in a strong European league, and we are thrilled he has chosen to join Chelsea for this next stage of his career.

"We are sure he will form an important part of our team."