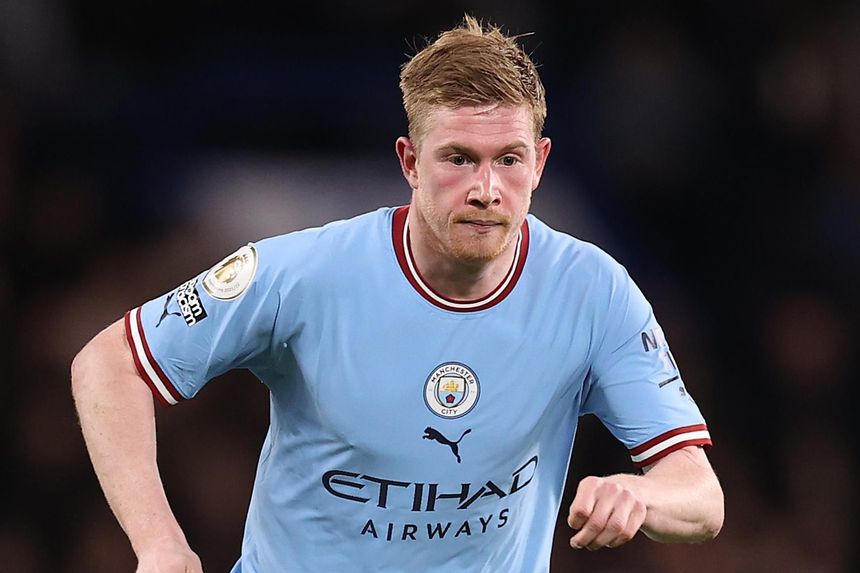 A rested Kevin De Bruyne (£12.5m) could prove a strong challenger to Erling Haaland (£12.2m) for the captaincy in Gameweek 21 of Fantasy Premier League.

Haaland will once again be the most-selected armband pick for Manchester City's favourable match at home to Wolverhampton Wanderers.

The Norwegian is owned by 85 per cent of managers and averages 10.4 points per home start in his debut Fantasy campaign.

Nonetheless, Haaland has not been at his best recently, blanking in four of his last eight starts.

De Bruyne, meanwhile, was an unused substitute in Man City's 4-2 win over Tottenham Hotspur on Thursday.

The Belgian has four goals and two assists in his last two meetings with Wolves, including his career-high haul of 24 points last season.

Newcastle United's Kieran Trippier (£6.0m) has the consistency to rival Haaland in the captaincy race.

The right-back visits Crystal Palace on the back of a seven-Gameweek run of returns.

Indeed, Trippier has blanked only twice in 19 appearances and is third overall in the player standings with 133 points.

Kane has three goals and 20 points in his three meetings with promoted sides this season.

Toney is the most-bought player in the Gameweek, earning 570,000 new owners on the back of five goals, an assist and 39 points in his last four outings.

The Arsenal playmaker has two goals and three assists in four outings since the season resumed.

Odegaard has six double-figure hauls to his name in 2022/23, joint-top with Haaland among all players.