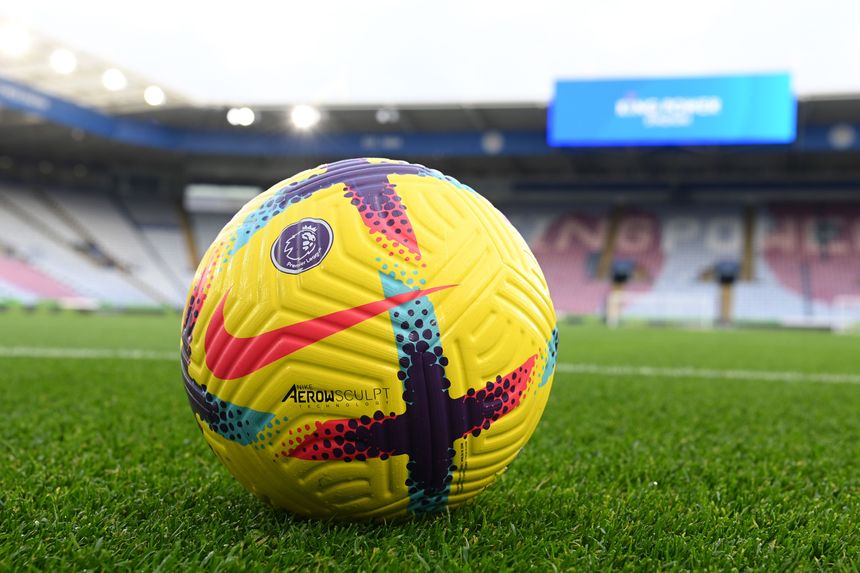 Premier League fixtures will resume with Matchweek 17 on 26th December

As the Premier League prepares for its return following the events of the FIFA World Cup 2022 in Qatar, here is all the key information ahead of the matchweek 17 fixtures.

When does it restart?

Premier League football will resume on Monday 26 December with the traditional Boxing Day fixtures as Brentford host Tottenham Hotspur. All 20 teams will be back in action between 26-28 December.

Why has the Premier League paused?

As a result of this five-week break the 2022/23 Premier League season will end later than usual, with the last round of fixtures taking place on Sunday 28 May.

The Premier League fixtures schedule will differ from past seasons as a result of the World Cup in that there will also be no mid-season player break in the 2022/23 campaign.

After giving their players not in the World Cup a break, clubs are preparing for the return of Premier League action by playing friendly matches in the UK and abroad as well as taking part in warm-weather training camps.

What the break means for Fantasy Premier League

In this unique season, Fantasy Premier League managers have been given a unique opportunity to reset their squads during the World Cup.

See: All you need to know about unlimited transfers