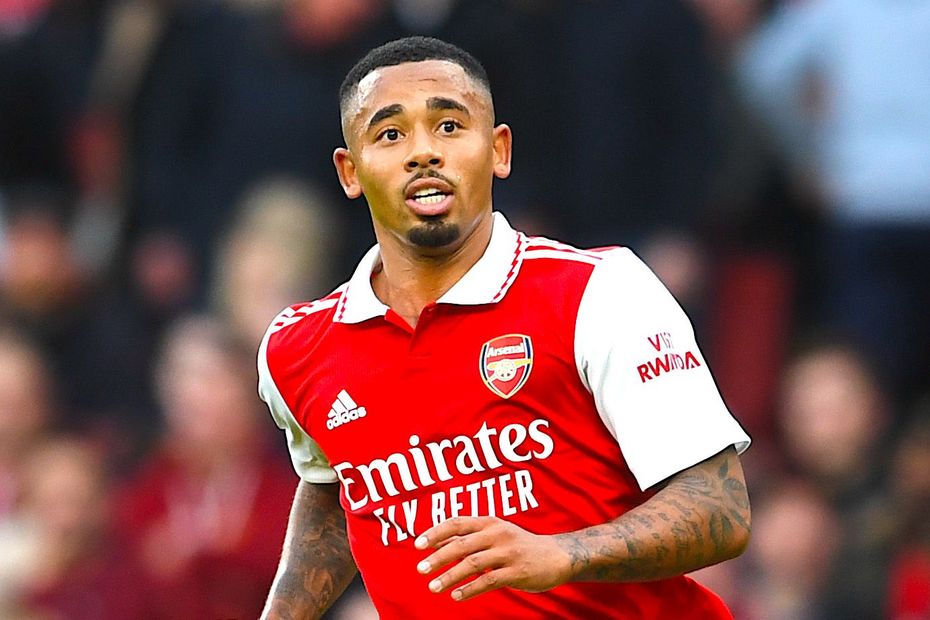 FPL fixture analysis: Back Man Utd at both ends of the pitch
Nketiah can step up in absence of Jesus
FPL and FIFA World Cup: All you need to know about free unlimited transfers

Owners of Gabriel Jesus (£8.0m) in Fantasy Premier League are on the lookout for a replacement after he was ruled out of action.

The Arsenal forward’s absence has big implications for Fantasy as he is the fourth most-owned player in the game, found in over 55 per cent of squads.

The Scout assesses the form and fixtures to pinpoint the best alternatives as FPL managers ponder their unlimited transfer options.

The Fulham talisman is the sixth top-scoring forward on 61 points, blanking in only four of his 12 starts this term.

The Cottagers' schedule furthers his appeal. Along with Chelsea, they are one of only two sides who have a Double Gameweek 19.

Liverpool's summer signing was in prolific form prior to the season break.

Darwin produced five goals and an assist in his final seven outings across all competitions, blanking just twice in that run.

Uruguay's early elimination from the FIFA World Cup 2022 lessens the likelihood of rotation, suggesting he will retain his role as the Reds' striker when domestic action returns.

The Tottenham Hotspur forward is the second top-scoring player in Fantasy, amassing 102 points in 15 appearances.

Kane has blanked on just three of those occasions, combining 12 goals with three assists and 21 bonus points.

Bringing in a budget enabler such as Miguel Almiron (£5.8m) or Rodrigo (£6.3m) in midfield could help free up funds to bring Kane in alongside Erling Haaland (£12.2m) in managers' forward lines.

Jesus' absence gives the 23-year-old the chance to offer major value as a cut-price route into the Arsenal attack.

An ownership of only 0.3 per cent also highlights Nketiah's potential as a huge differential for Gameweek 17.

The Gunners' short-term schedule adds to his appeal, with back-to-back encounters with West Ham United and Brighton & Hove Albion up next.

Adams scored and earned eight points in Jones' first match at the helm in a 3-1 defeat at Liverpool in Gameweek 16.

Furthermore, his totals of 29 shots, 24 shots in the box, 10 big chances and 12 shots on target are all more than any team-mate.