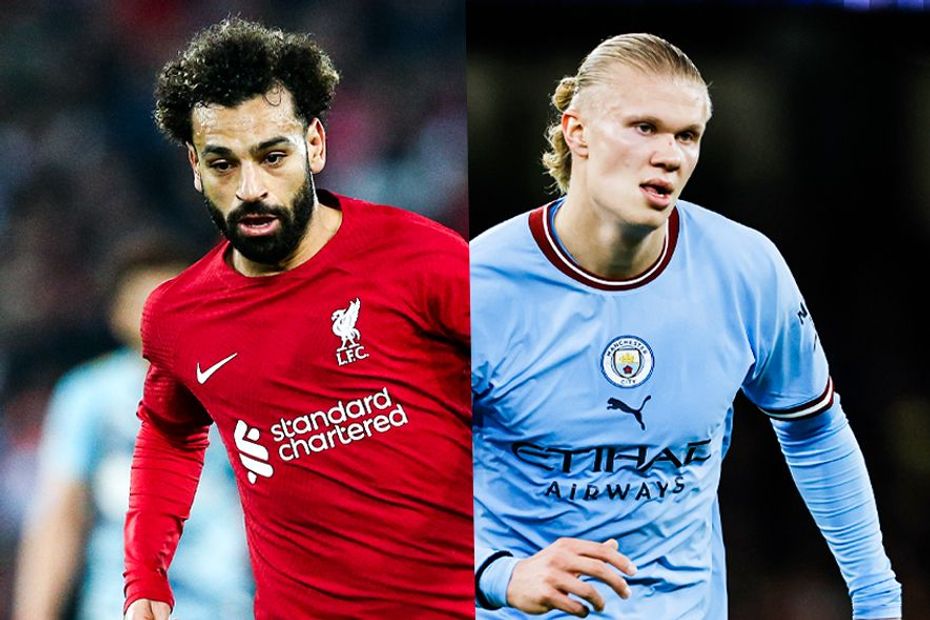 Since the start of the season, managers in Fantasy Premier League have been talking about the end of "big at the back", where their initial investment in high-priced defenders failed to pay off and led to a shifting of funds into other positions.

But our exclusive research of FPL teams this season in fact shows that while expensive defenders such as Trent Alexander-Arnold (£7.2m) and Reece James (£5.8m) have dropped in popularity, managers have not significantly reduced their spend in their backline.

Instead, funds have been shifted more from midfield to the forward line.

As the table above shows, the average spend on goalkeepers this season has stayed fairly consistent.

And it is true that FPL managers have been cutting back on their defence. At the start of the campaign managers averaged a £27.7m spend on defenders, but this dropped to £27.0m by Gameweek 16.

However, it is from midfield where the greatest reduction in funds has taken place. After managers initially invested an average of £38.2m in midfielders, by Gameweek 16 this figure was down by £1.4m.

How have you spent your budget?

There has been a general move away from premium midfielders like Mohamed Salah (£12.8m), who were not delivering value for money. The Liverpool midfielder's ownership stood at 4.8m in Gameweek 4 but slumped to just under 3.5m by Gameweek 16.

Won over by the brilliance of high-returning budget midfielders, FPL managers instead turned to the likes of Miguel Almiron (£5.8m) and Leandro Trossard (£7.1m), whose ownership increased respectively from 108,734 and 177,238 in Gameweek 1 to 3.6m and 3.0m in Gameweek 16.

Investment in the frontline has seen the most significant uplift, with managers prepared to spend on average £2.3m more on forwards in Gameweek 16 than at the start of the season.

The extraordinary feats of Erling Haaland (£12.2m) certainly played their part. As the Manchester City star set goalscoring records in the opening Gameweeks, his ownership skyrocketed from 3.4m to 9.0m.

It is clear that over the opening 16 Gameweeks, managers have concluded there is more to be gained from spending big on the three forward positions rather than in midfield, where high-performing bargains can be found.