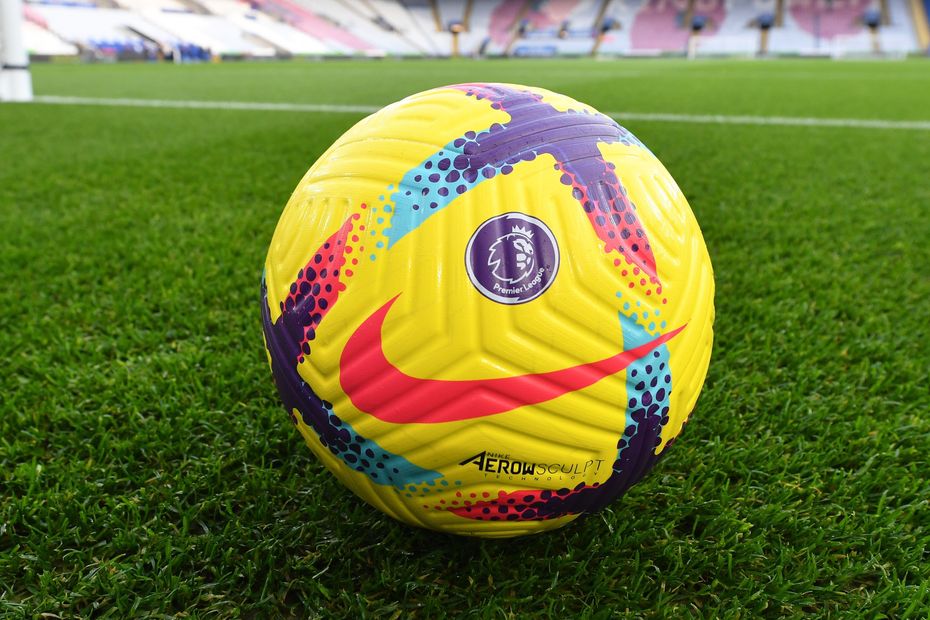 The rearrangement of matches that were postponed as a mark of respect following the death of Her Majesty Queen Elizabeth II has been confirmed.

As a consequence of these matches being rescheduled, two more games have been affected.

Sync the fixtures to your digital calendar