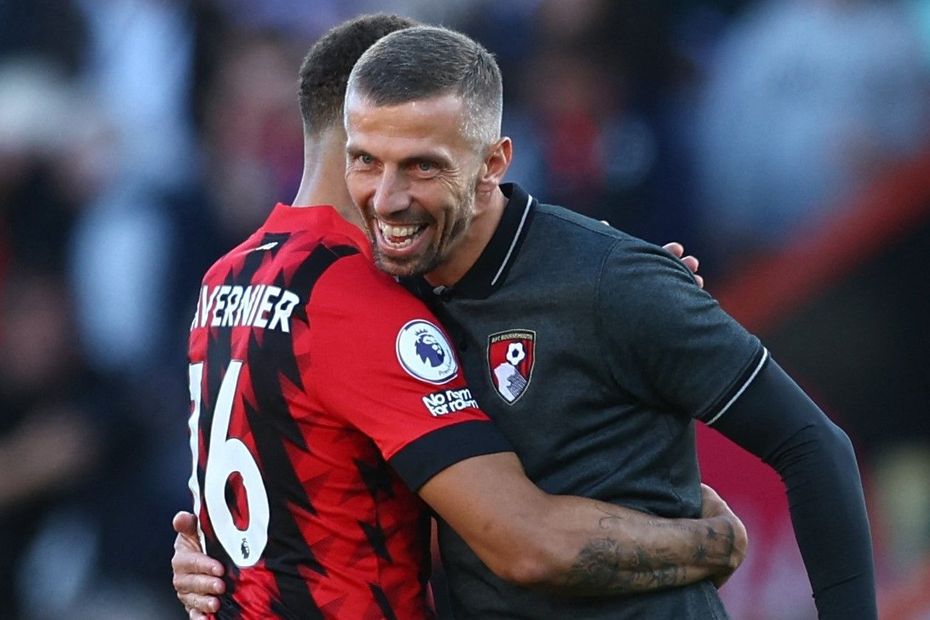 AFC Bournemouth have announced the permanent appointment of Gary O’Neil as head coach after his successful spell as interim boss.

O’Neil replaced Scott Parker at the end of August following the Cherries’ 9-0 defeat against Liverpool, their third loss from their opening four matches.

The 39-year-old immediately led his side on a six-match unbeaten run, earning a nomination for September’s Barclays Manager of the Month award.

A 3-0 home win over Everton in AFC Bournemouth’s last match has put them 14th during the break for the FIFA World Cup.

O'Neil has been rewarded with an 18-month contract, which can be extended by a further year.

Chief executive Neill Blake told the club's official website: "We have been impressed with the way he has conducted himself from the moment he joined the club and feel he has earned this opportunity to continue to take the team and the club forward.

"Gary has worked tirelessly and diligently on the training pitch and the players have responded by producing some excellent performances and results.

"It was evident from the reception he received from our supporters following the Premier League win against Everton that they have also appreciated his efforts, and we are all looking forward to continuing our working relationship with him."

O’Neil faces a challenging start in his permanent role. The Cherries will return to action with trips to Chelsea and Manchester United in their first three matches, either side of a home fixture against Crystal Palace.