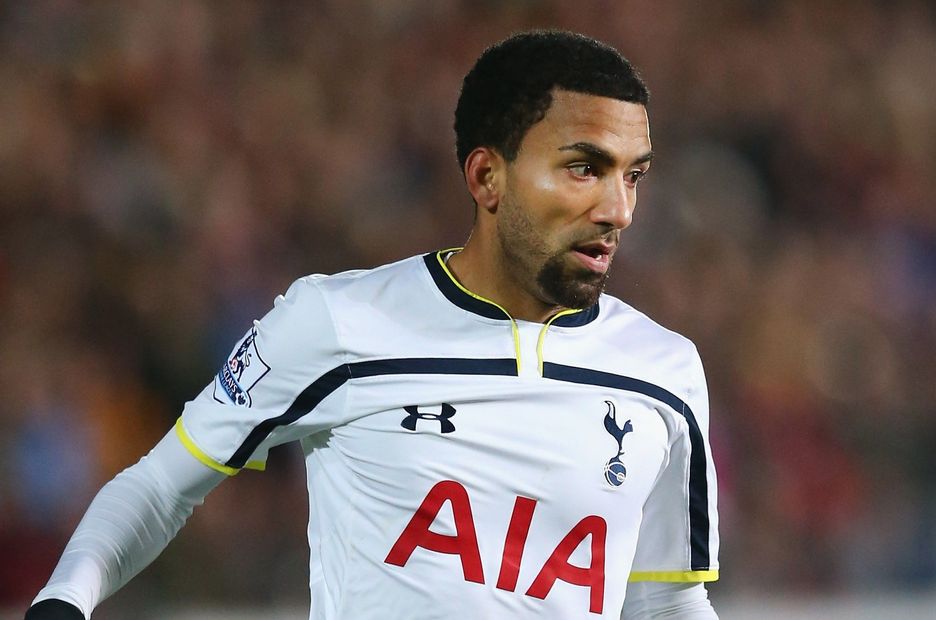 Lennon: I didn't realise there was so much help around
Flashback: Bale and Lennon strike against Arsenal
Iconic Moment: Lennon makes debut at 16

Winger Aaron Lennon has announced his retirement from football.

The 35-year-old has called time on a stellar career that featured more than 400 Premier League appearances for Leeds United, Tottenham Hotspur, Everton and Burnley.

When he made his debut for Leeds on 23 August 2003 at the age of 16 years and 130 days, he set a Premier League record by becoming the youngest player to appear in the competition.

He moved to Spurs at the end of that season and spent 10 years at White Hart Lane before joining Everton, firstly on loan and then in a permanent deal.

Lennon moved to Burnley during the 2017/18 season, the first of two spells at Turf Moor.

His displays for club also earned him England call ups, and in total was capped 21 times by his country.

Congratulations on a wonderful career, @AaronLennon12 👏

While at Burnley, Lennon spoke candidly about mental health and his own issues in this area.

"I was in a depressed state for a long period of time but it was that last real period when it literally took a big fall really quickly and by then I was in a really, really, dark, dark place," he said.

"It is just so important for people knowing that there is a lot of help out there, and it's all right not to feel OK, it's all right to not feel great every day."

Everyone at the Premier League would like to congratulate Aaron on his career and wish him all the best for his retirement.