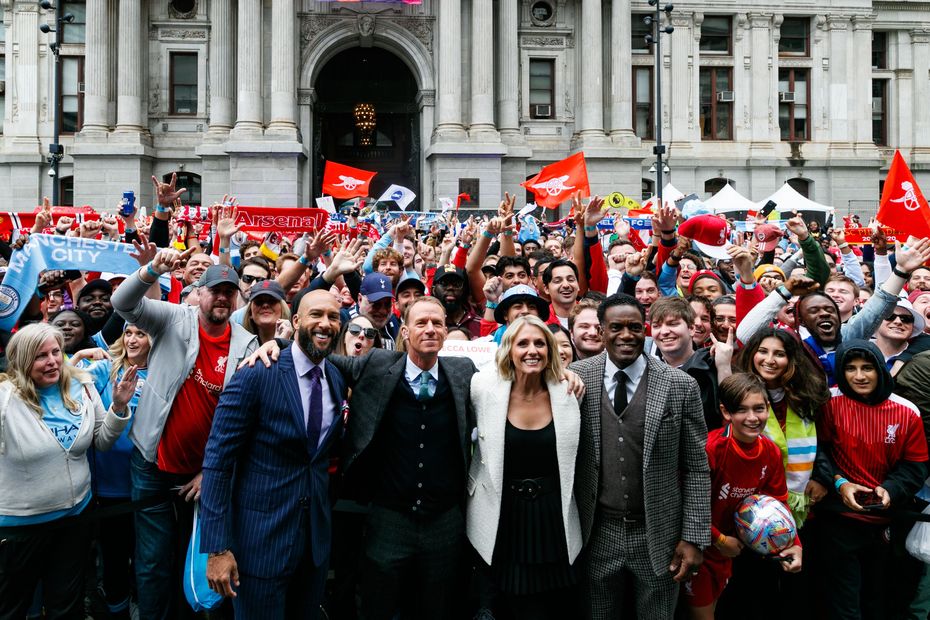 Telemundo Deportes will provide on-location reports from the Fan Fest into weekend coverage on Telemundo and Universo. The event will also feature the Premier League Trophy, club mascots and free activities suitable for families. Soccer fans can attend for free and registration for the event will open in late December.

Philly and Fan Fest went together like cheese whiz and steak 🙌 pic.twitter.com/khcJySX4xx

The Orlando fan festival is the eighth Premier League Mornings Live supporter event to be presented by NBC Sports and the Premier League, and the second this season, following the Philadelphia fan fest last month.

More than 50,000 soccer fans in the U.S. have attended Premier League Mornings Live events to date, which create a unique matchday experience for fans on-site and display the energy and passion of the Premier League for millions watching the broadcast at home.

Premier League Chief Executive, Richard Masters, said: “Premier League Mornings Live is our way of giving dedicated football fans in the U.S., who get up early in the morning to watch their teams in action, a unique Premier League matchday experience.

"We are excited to head to Orlando for this next Fan Fest with NBC Sports and give supporters there the opportunity to take part in free and fun activity at the iconic Universal CityWalk.”

Chief Marketing Officer, Entertainment and Sports, NBCUniversal, Jenny Storms, added: “Coming off a record number of supporters last month in Center City in Philadelphia, we are thrilled to partner with the Premier League to bring Fan Fest to an NBCUniversal destination – Universal Orlando Resorts – for the first time.

"The Premier League Mornings Live Fan Fest, Jurassic Park River Adventure, Harry Potter and the Escape from Gringotts, and so much more to see and do – it will be an experience of a lifetime at Universal Orlando.”

Soccer fans from across the country can interact with the event by sharing their #MyPLMorning on social media, from wherever they are watching. Select viewer photos will be featured on-air throughout the weekend.