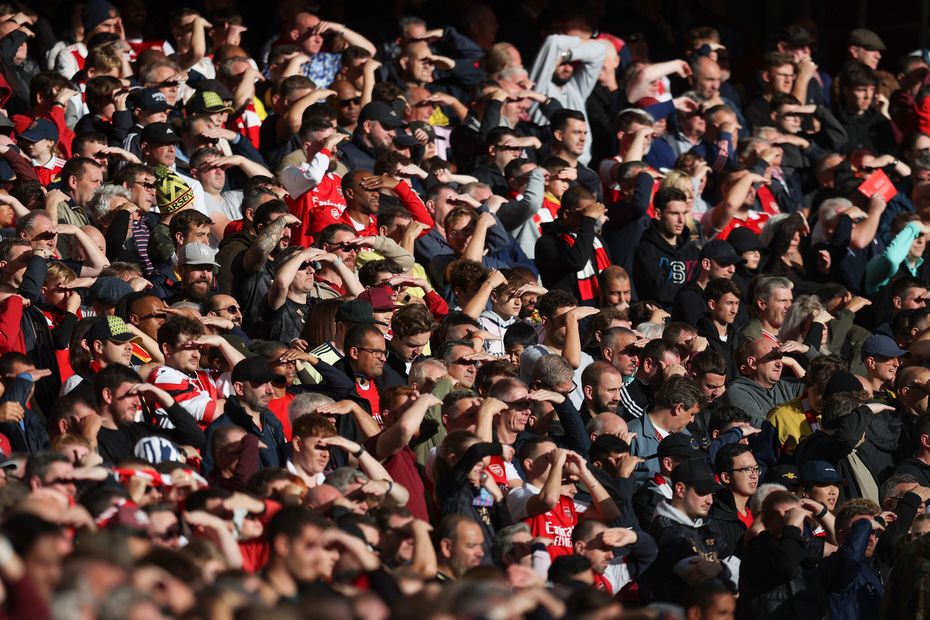 Premier League clubs today unanimously approved the introduction of the Premier League Fan Engagement Standard (FES), which will be implemented by clubs this season.

The introduction of the FES reinforces the League and clubs’ commitment to ensuring long-term meaningful engagement with supporters. Building on existing work undertaken by clubs, the framework establishes a clear required standard for fan engagement and promotes the sharing of good practice.

In approving the FES, each Premier League club has agreed to a series of commitments. These include the introduction of a Fan Advisory Board with the primary purpose of engaging in discussion, exchanging information and securing feedback from a fan’s perspective. The Fan Advisory Board will be a consultative body representative of club supporters.

Each club will also nominate a Board-level official to lead the fan-engagement initiatives, including the publication of an annual Fan Engagement Report.

All clubs are now required to publish a Fan Engagement Plan in January 2023 and, thereafter, at the start of each season, setting out their proposed action and activities for the rest of the season. This will include a list of all Heritage Assets that it regards in scope for fan consultation.

Supporters are essential to our clubs and the success of the game. The FES puts structures in place to establish consistency across the League, improve transparency and ensure fans have a greater voice.

This introduction of the FES follows the Premier League AGM in June 2022, when clubs initially endorsed its development.