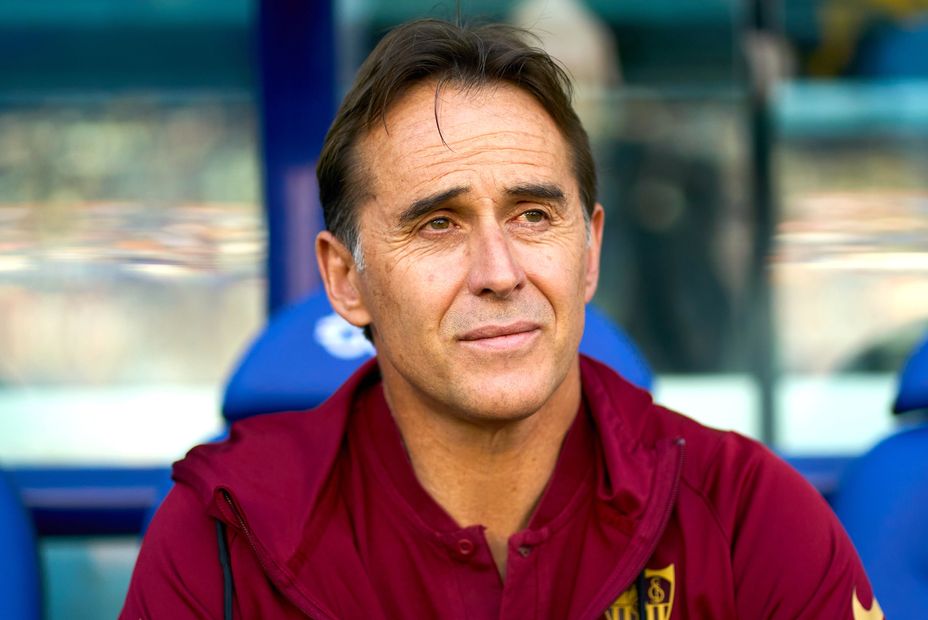 Wolves have announced the appointment of Julen Lopetegui as their new head coach.

The 56-year-old will start his new role on Monday 14 November subject to being granted a work permit, with his first match in charge against Everton on 26 December when the season resumes after the FIFA World Cup.

Wolves chairman Jeff Shi told the club's official website: “Julen is a top coach, with excellent experience at an elite level of the game, and we are very pleased to have agreed a deal to bring him to Wolves.

“Since the very beginning, Julen has been our number one choice to manage Wolves, and we look forward to welcoming him and his team when they join us in the coming weeks.”

Lopetegui enjoyed a long career as a goalkeeper before moving into management.

He took charge of Porto in 2014 before being appointed as Spain coach two years later, having previously managed the national team at Under-19, Under-20 and Under-21 levels.

A short stint as Real Madrid manager followed before a three-year spell with Sevilla, where he won the UEFA Europa League in 2019/20.