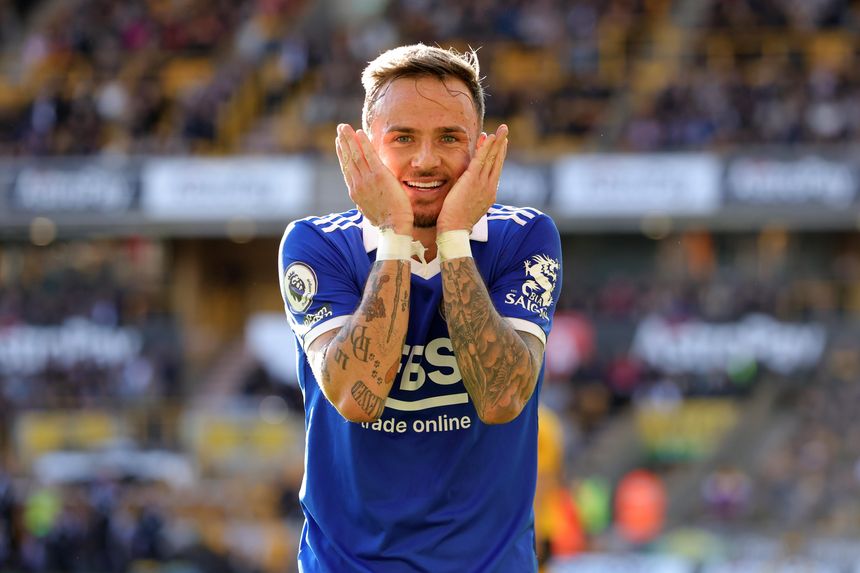 The Scout is tipping five players to produce big points in Gameweek 15 of 2022/23 Fantasy Premier League.

A visit to Everton can help the Leicester City playmaker extend his fine run of form in Fantasy.

Maddison has amassed 38 points in his previous six matches, combining four goals with an assist and three bonus points.

That includes strikes against both Tottenham Hotspur and Wolverhampton Wanderers  in his last three away appearances.

His total of 30 shots, 12 shots on target and 27 chances created all rank top for Leicester this term.

The 25-year-old also fares well when assessed against other players in his position in Fantasy.

Indeed, Maddison places sixth in midfield for all three of those statistics in the first 14 Gameweeks.

Everton, meanwhile, have been allowing their opponents plenty of opportunities recently.

They have conceded 70 shots and 48 shots in the box over the last four Gameweeks, both totals ranking among the worst two records.

The Merseysiders have also proven particularly weak when defending free-kicks and corners.

Their total of 68 shots conceded at set-pieces is more than any other side this season.

As Leicester's No 1 set-piece taker, Maddison’s delivery can add yet another route to returns for the midfielder at Goodison Park this Saturday evening.