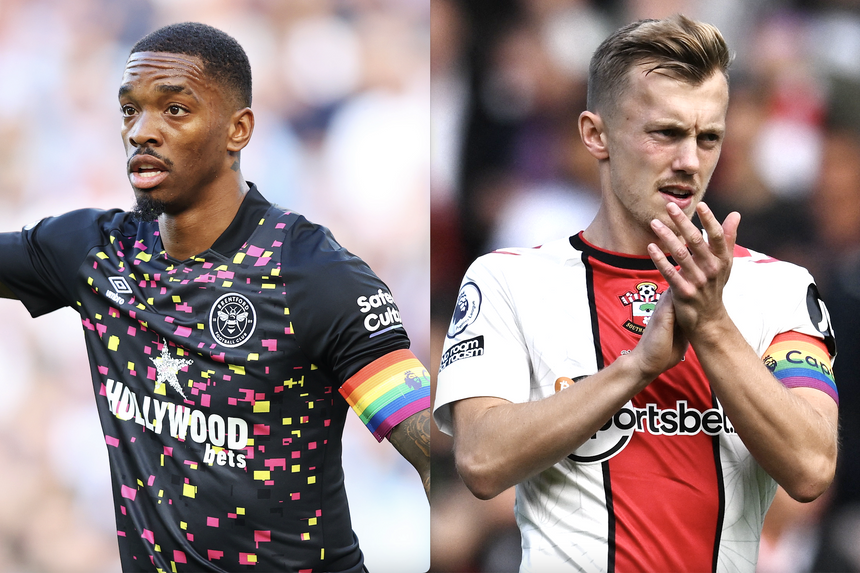 From rainbow-themed armbands to discussions around inclusion, how clubs are demonstrating that football is everyone's game

This weekend and next, the Premier League and the 20 top-flight clubs are supporting the Rainbow Laces campaign, demonstrating our ongoing support for LGBTQ+ inclusion.

Lacing up for everyone. 🌈

Support for the campaign is visible at all of the matches, with captains wearing rainbow-themed armbands while ball plinths, handshake boards and LED perimeter boards will also highlight important messages.

This year, we are encouraging fans to play their part by holding conversations about what we can all do to support LGBTQ+ people and help create environments where everyone feels welcome.

Football is for everyone 🌈

The League and clubs will highlight our year-round commitment to equality and inclusion, using their platforms to provoke discussion and demonstrate allyship.

And as well as the activity and support being shown on the pitch, the Premier League has launched new educational resources as part of Premier League Primary Stars.

Rainbow Laces: Inclusion has no off-season introduces Rainbow Laces and what it means, helping teachers facilitate classroom discussions about diversity and inclusion.