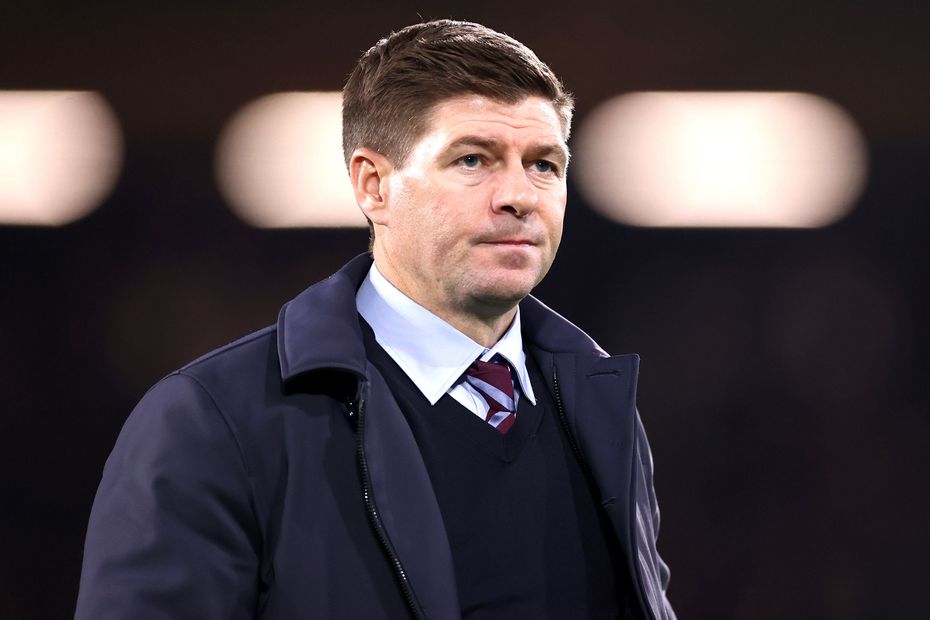 Club Statement External Link
Wright-Phillips: Villa need a manager who can lift the attack
Barnes fires Leicester within a point of safety

The announcement came immediately after Thursday's 3-0 defeat at Fulham, which leaves the club 17th in the table.

A statement on the club’s website read: “We would like to thank Steven for his hard work and commitment and wish him well for the future.”

A former midfielder with Liverpool, Gerrard made 504 Premier League appearances for the Reds during a distinguished 17-year professional career at Anfield.

He was inducted into the Premier League Hall of Fame in 2021.

Villa are next in Premier League action on Sunday 23 October when they host Brentford.