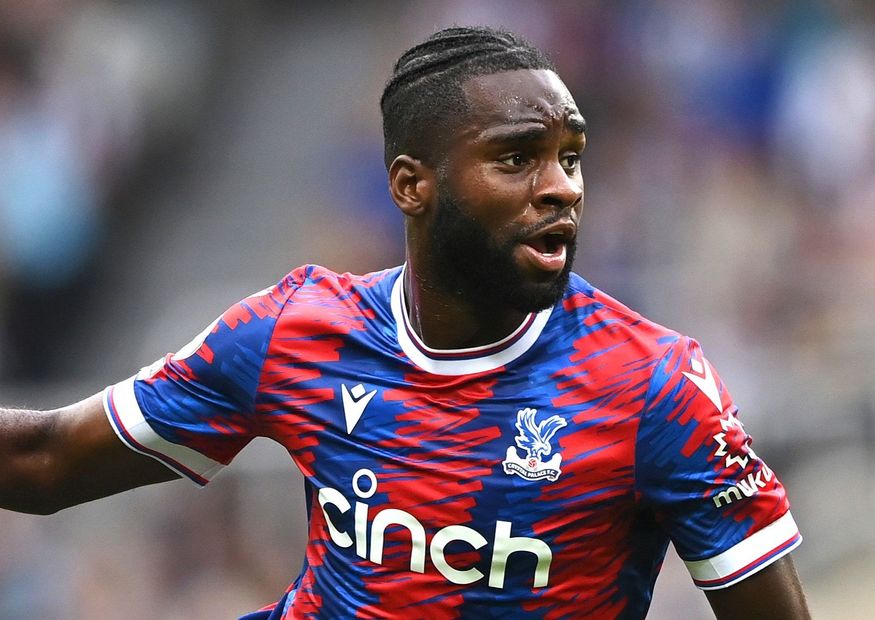 The forward is owned by just 2.6 per cent of managers for Crystal Palace’s visit to Leicester City.

Edouard’s recent return to the Eagles’ first XI has helped revive his prospects in Fantasy.

He has started and scored in back-to-back matches against Chelsea and Leeds United, collecting 13 points.

The Frenchman was supplied with a team-leading two big chances over those last two Gameweeks, converting both.

Edouard can continue that form against a Foxes side who boast the league’s worst defensive record.

Leicester have conceded 24 goals this term, allowing their opponents at least two goals in seven of their nine matches.

Their encounter with the Foxes starts a very favourable schedule for Palace.

According to the Fixture Difficulty Ratings (FDR), five of their six matches before the FIFA World Cup score just two.

At a cost of just £5.3m, Edouard could provide major value in Fantasy for managers on the lookout for a cut-price forward.