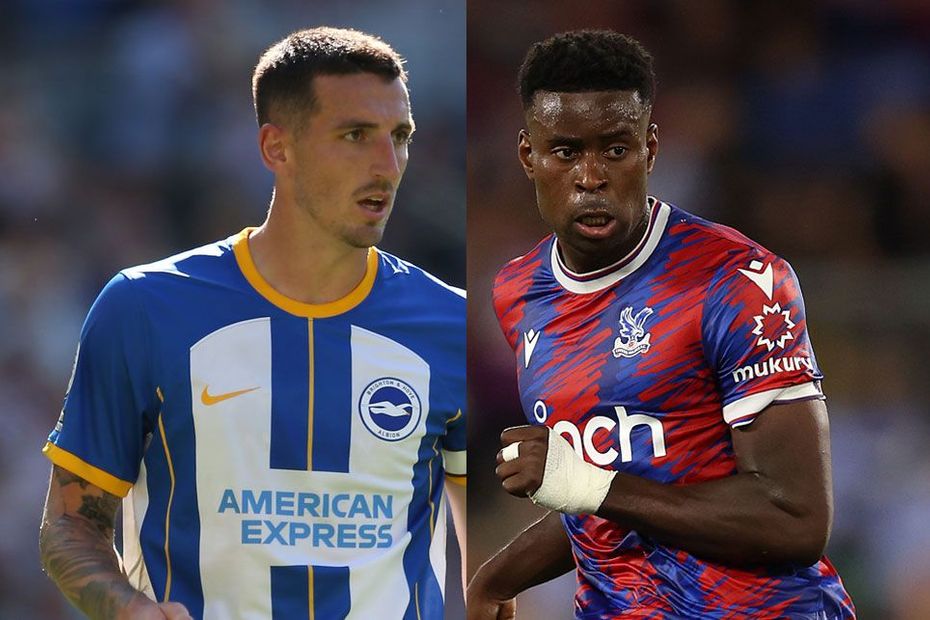 FPL team news: Ten Hag explains Martial's absence
Who is suspended or close to a ban?
GW11 Ones to watch: Eric Dier

Injuries to Trent Alexander-Arnold (£7.3m) and Reece James (£6.1m) have sparked a surge in defender transfers in Fantasy Premier League.

Already, some 540,000+ have moved on the Liverpool right-back, who has returned only once this season and is now expected to be out for two weeks with an ankle injury.

James was one of the popular replacements for the Reds star, brought in by over 48,000, but the Chelsea defender then limped off during the Blues' 2-0 win over AC Milan in the UEFA Champions League on Tuesday.

He has currently been shipped out by 156,000+ managers ahead of Chelsea's trip to Aston Villa on Sunday.

If you have not yet sold Alexander-Arnold or James, The Scout pinpoints five replacements who can help free up budget for managers who are targeting Arsenal and/or Manchester City players after their Blank Gameweek 12.

An ownership of just 4.5 per cent makes the Brighton & Hove Albion centre-back a strong differential over the next two Gameweeks.

Dunk’s big threat from set-pieces will pose major problems for Brentford and Nottingham Forest who have struggled to defend such situations this season.

Newcastle United’s right-back has been the most consistent defender in 2022/23 Fantasy due to his all-round output.

Trippier has blanked only twice in nine appearances, combining a goal and two assists with four clean sheets.

Crystal Palace have one of the most favourable upcoming schedules, with each of their next four matches scoring just two in the Fixture Difficulty Ratings (FDR).

Guehi also boasts a strong goal threat - his total of 18 shots in the box was at least three times any other Eagles defender in 2021/22.

Back-to-back encounters with Nottingham Forest and Crystal Palace raise the Spaniard’s appeal as a short-term pick.

Jonny has produced eight shots in the opening 10 Gameweeks of 2022/23, at least double the total of any other Wolverhampton Wanderers defender.

The Tottenham Hotspur centre-back's improved threat at set-pieces has helped him to fourth place in the defender standings on 39 points.

Dier had failed to score in each of the last three seasons, but has already done so twice and collected three clean sheets.