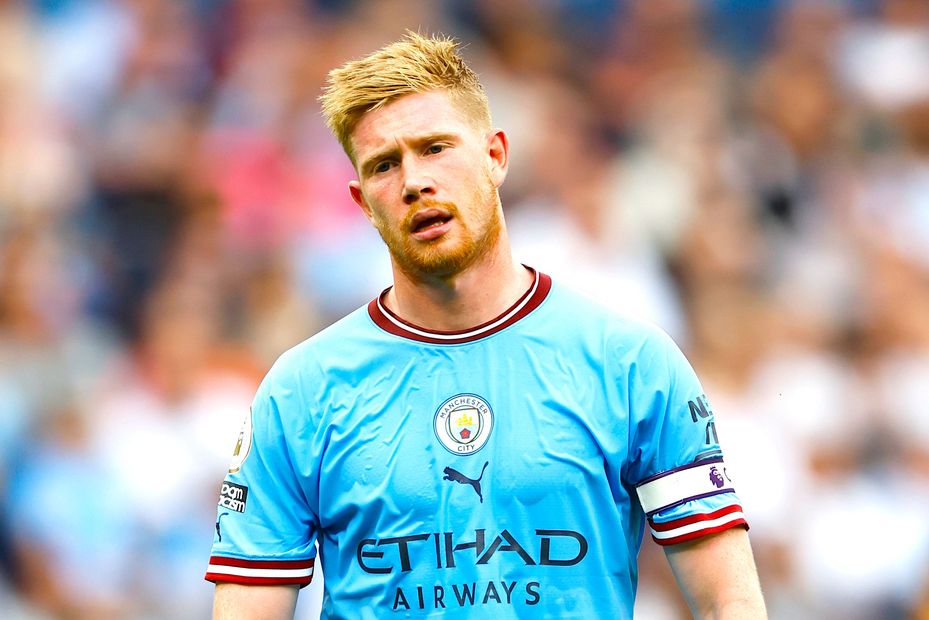 What is the Free Hit chip in FPL?
Who is suspended or close to a ban?
GW12 FPL player price rises and falls

Both clubs have enjoyed outstanding starts to the 2022/23 season, with Man City supplying four of the six top-scoring players in Fantasy.

As a result, the key performers from those sides have been hugely popular picks in the opening 11 Gameweeks of 2022/23.

Indeed, six of the eight most-owned players in Fantasy come from Arsenal or Man City.

Retaining three Arsenal and Man City players and simply benching them for Gameweek 12 can prove a profitable move as they both have very kind schedules from Gameweeks 13-16.

According to the Fixture Difficulty Ratings (FDR), three of their next four matches before the season stops for the FIFA World Cup each score only two.

Certainly, managers who owned Erling Haaland (£12.2m) when he cost £11.5m at the start of the season will be happy to hold on to him.

They would get £11.8m if they sold the Norwegian now but would need to pay an extra £0.4m to buy him back.

When to play your Wildcard

Those with Wildcards still remaining should look to play the chip in Gameweek 13 to take advantage of those favourable runs of opponents.

They can "dead end" their squad in Gameweek 12 by selling some of their Arsenal and Man City stars before immediately bringing them back in on the Wildcard.

Tripling up on Man City trio Haaland, Phil Foden (£8.2m) and Joao Cancelo (£7.3m) looks a very strong tactic at that point, while Martinelli, Saliba and Gabriel Jesus (£8.0m) all have the potential to thrive for Arsenal.