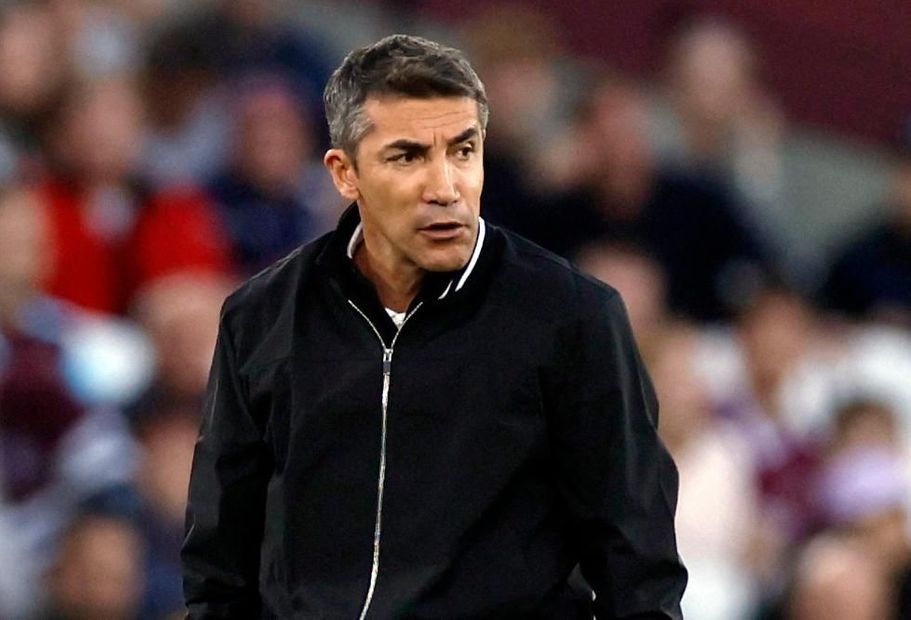 Neves | 'What we are doing is not enough' External Link

The 46-year-old took charge of Wolves in June 2021 and led them to a 10th-place finish in his first full season at Molineux. However, Wolves have won just eight of their 29 Premier League matches after the turn of the year.

Lage departs after a 2-0 defeat at West Ham United that dropped Wolves into the bottom three, with six points from their first eight matches in 2022/23.

We would like to thank Bruno and his coaching team for their efforts during their time at the club and wish them the very best for the future.

“He and his staff have been a pleasure to work with throughout their time at Wolves, so it is with much sadness that we have had to make what has been a difficult decision.

“On behalf of everyone at Wolves, I would like to place on record our gratitude to Bruno and his coaching team for all their efforts during their time with the club, and wish them the very best for the future.”

During his spell at Molineux, Lage won the Premier League Manager of the Month for January 2022.

Coaches Steve Davis and James Collins will prepare the team for Wolves' next match at Chelsea on Saturday 8 October.