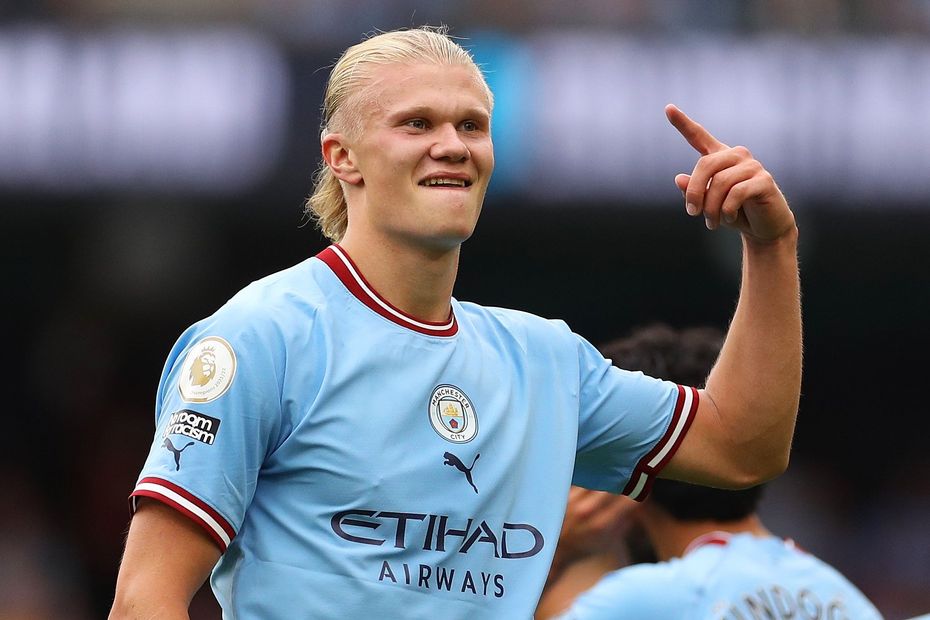 Haaland? Salah? Son? Some of the world's top Fantasy managers reveal who is getting their armband

The Scout's panel of experts give their verdicts on whom managers should captain ahead of the Fantasy Premier League Gameweek 9 deadline of 11:00 BST on Saturday 1 October.

If I still owned Liverpool's Mohamed Salah (£12.9m), I would hand him the armband this week. He has returned in eight of his previous 10 league meetings with opponents Brighton & Hove Albion and averages 7.8 points per appearance against them.

But as I don't own the Egyptian, I'll be handing the armband to Erling Haaland (£12.1m) for his first Manchester derby.

I like the idea of a rested Salah playing against Brighton at home for a Liverpool side with a point to prove. I'm currently leaning that way.

Haaland is on a roll and although Manchester United have improved, I can see him getting a brace.

There are plenty of options on the table but I still can't look past Haaland, who has been the best player in the league this season. He is arguably fixture-proof.

Having returned in every Gameweek so far this season, Haaland is the standout captaincy option each week. The passion of the derby will intensify his desire to continue his perfect returns record this season. He'll be my captain.

Haaland just looks fixture-proof to me.  I can see him using his height advantage to full effect against the Man Utd defence.

"I don't like to say the words but... Manchester United," Haaland said during pre-season when asked about which match he was looking forward to the most this season. If I ever needed extra incentive to captain Haaland, now I have it!

Tottenham Hotspur's Son Heung-min (£11.7m) showed great form over the international break and is now on five goals in his last three matches for club and country. The north London derby seems to be a high-scoring fixture and Son loves to get involved.

However, I still question Son's chemistry with Ivan Perisic (£5.6m) and whether head coach Antonio Conte will play a 3-5-2 or still opt for a 3-4-3. While I'm tempted to captain Son, I'll likely stick it on Haaland.

We saw in Gameweek 8 that going against Haaland for Harry Kane (£11.4m) as captain worked out for those who were brave. There is a similar opportunity this week with Salah against a Potter-less Brighton.

He is up against Haaland in the captaincy debate, who seems to have a minimum one goal floor every match. Personally, I am happy to own both, but leaning towards Haaland captain for now.