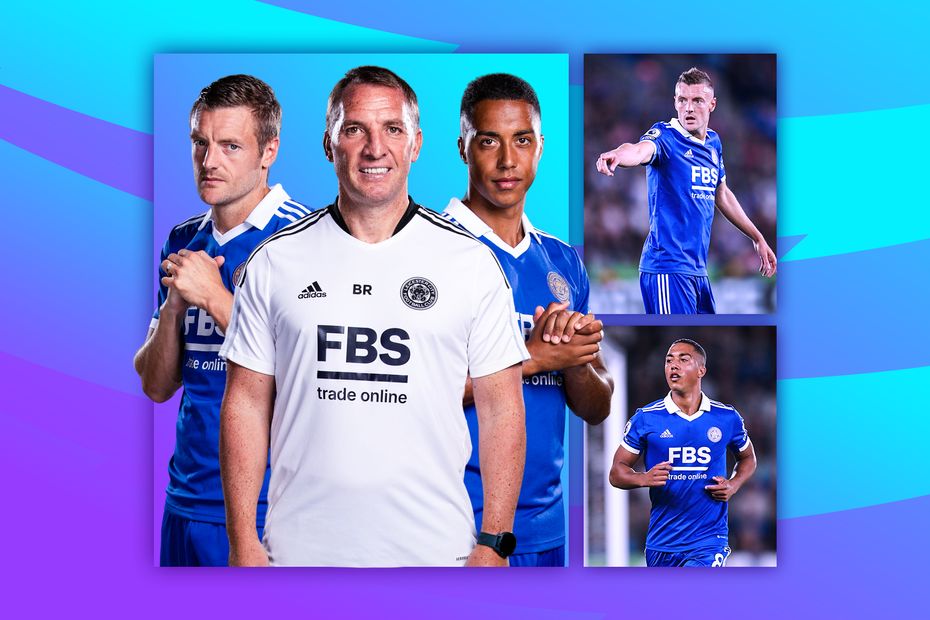 Dewsbury-Hall: A Massive Game For Us External Link

Leicester will have had 16 days to stew on their 6-2 defeat at Tottenham Hotspur by kick-off on Monday, and the pressure is on for them to provide a response against fellow strugglers Nottingham Forest.

The East Midlands derby pits the bottom two teams against each another at King Power Stadium.

That situation will frustrate Brendan Rodgers and Steve Cooper, two of the smartest tacticians in English football.

Where has it gone wrong for Leicester? There are three standout areas to work on.

Since the start of last season, the Foxes have conceded 24 set-piece goals, with 19 of those coming from corners, the worst return of all Premier League clubs.

Goals let in from corners since Aug '21

So far in 2022/23, they have leaked five goals from set-plays. Of these, three have been conceded from corners, one from a long throw and another from a direct free-kick.

Rodgers likes to set his team up with a mix of zonal defenders along the six-yard box and man-to-man markers elsewhere in the penalty area.

But his players have lacked physicality and awareness, and struggled with marking.

Leicester’s Achilles heel has been near-post deliveries from corners. These have cost them 10 goals since the start of last season.

They will hope the arrival of set-piece coach Lars Knudsen earlier this month makes a difference.

Leicester goals let in from corners 22/23

Rodgers’ side have played some attractive passing football this season.

Comfortable on the ball, they have moved it around nicely, and this was the case for long periods of their loss at Spurs.

In fact, Leicester have produced 107 sequences of 10 or more passes, which is second only to Manchester City.

Subsequently, they have made the second-highest number of successful passes in the division.

But too much of that possession has been in the defensive and middle thirds, without penetration.

Leicester have been taking extra touches and overcomplicating passages of play, finding it difficult to get in behind the opposition.

AFC Bournemouth are the only side to have had fewer touches in the opposition box, and they are also the only team to have mustered fewer shots inside the penalty area.

Moving forward, Rodgers and his players might want to look at producing more counters or direct attacks that catch defenders off guard.

Sharper movement ahead of the ball would also help to create better goalscoring opportunities for the likes of Harvey Barnes, Jamie Vardy and Patson Daka.

Toughening up the mentality

Leicester have also frequently given up the lead this season.

They scored first against Spurs, Brighton & Hove Albion, Southampton and Brentford, only to collect a total of one point from those four matches.

The Foxes have conceded too many goals in clusters.

It is vital they change this habit of letting their confidence drop following setbacks.

Ahead of a high-pressure encounter, there is plenty for the players and coaching staff to work on.