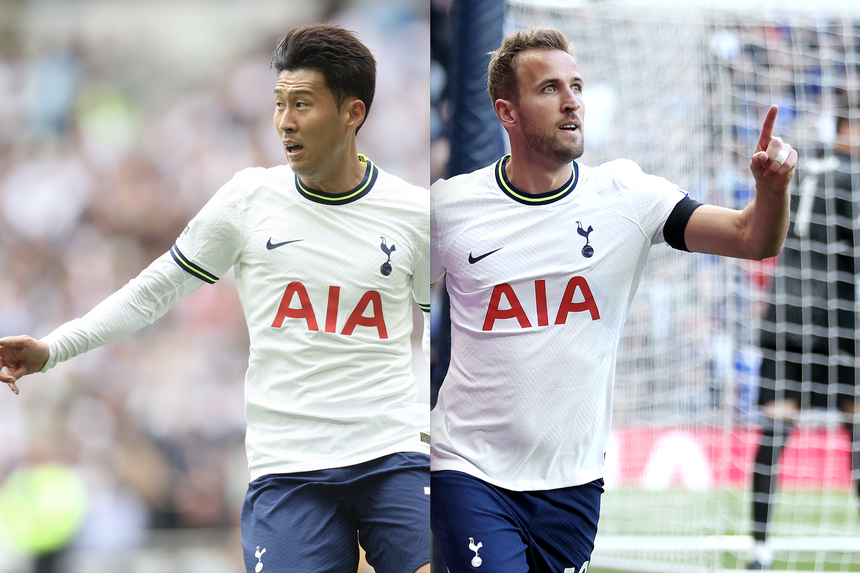 Manchester City forward Haaland was captained by over six million managers in the last Gameweek and will surely remain the most-popular pick for his home match against Manchester United.

Haaland boasts prolific home form ahead of Sunday’s derby, scoring a hat-trick and earning 17 points in each of his last two outings at the Etihad Stadium.

He has been supplied with 14 big chances this season, 11 more than any team-mate.

Tottenham Hotspur pair Kane and Son also boast strong form for their own derby against Arsenal.

Kane has averaged eight points per match since Gameweek 2, while Son scored a hat-trick in Spurs’ last match, earning 19 points.

Both also have fine recent records against the Gunners, each producing two double-figure hauls across the last four north London derbies.

Liverpool’s Egyptian has blanked only twice in his 10 meetings with the Seagulls, averaging 7.8 points per appearance.

Ivan Toney (£7.3m) and James Maddison (£7.9m) each have the form and fixture to merit consideration as a mid-price captain pick.

Brentford’s Toney visits AFC Bournemouth on the back of five goals and two assists in his first seven matches.

Leicester City playmaker Maddison is at home against a Nottingham Forest side who have conceded 12 goals in their last three matches.