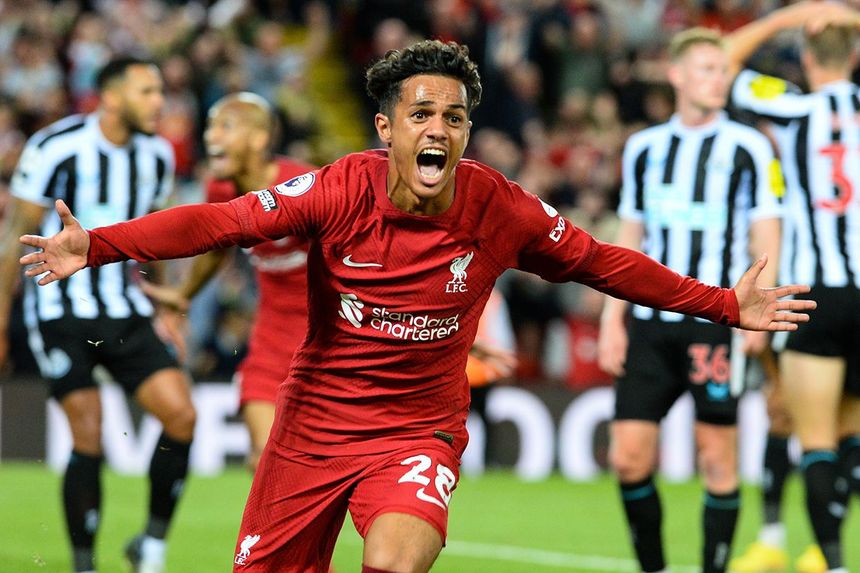 This season is already proving to be one of the most competitive in the Premier League's 31-year history, with comebacks, the narrowest of victories and draws all more common than usual.

Opening the scoring in a Premier League match is now less likely to result in a victory than ever before.

From the 62 fixtures this season where there has been a goal, in 27 of them the team scoring first have been unable to win the match.

Defending a lead is generally proving to be more difficult this term as well, with 35 equalising goals being conceded already.

The last time that trailing teams managed to bring the scores level so frequently was 10 years ago.

Liverpool’s 9-0 success over AFC Bournemouth and Manchester City’s 6-0 triumph over Nottingham Forest have been anomalies in a season where most victories have been much narrower.

The results in Matchweeks 4 and 5 this term underlined the trend. In each round of 10 matches, half were decided by only a single goal.

In many cases, matches have been so close that the teams could not be separated.

Indeed, the rate of draws is at its highest in seven seasons, at 28 per cent, with 19 out of 67 matches being tied.

Across all of the matches this season, teams have been level for 51 per cent of the time played, which is also more than usual.

It all proves the Premier League is still a competition of fine margins, that victories are hard-earned and that everything can change in an instant.