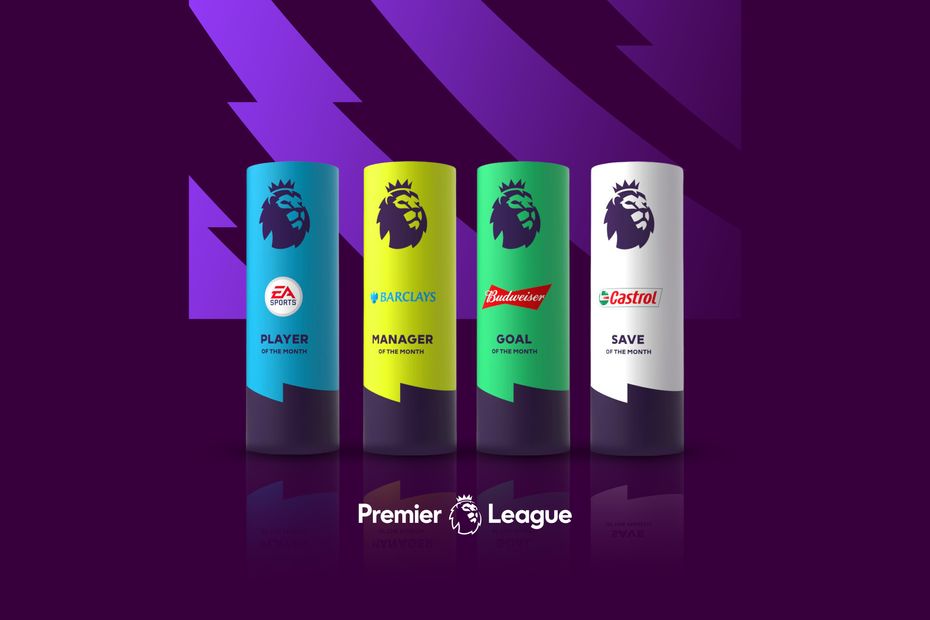 Vote for your favourite player, manager, goal and save of the month

The nominees for the EA SPORTS Player, Barclays Manager, Budweiser Goal and Castrol Save of September 2022 awards have been revealed.

You, the fans, have until 12:00 BST on Monday 26 September to vote for your favourite nominee for each award via the Premier League website or app.

The public vote is combined with those of a panel of football experts, while the EA SPORTS award also factors in the votes of captains of each Premier League club.

The winners will be announced in the week after the shortlists are announced.

EA SPORTS Player of the Month

Philip Billing (BOU)
P2 W1 D1 L0 G2 A0
The central midfielder scored half of AFC Bournemouth's September goals, sparking a 3-2 turnaround win at Nottingham Forest with a screamer before also netting in a 1-1 draw at Newcastle United. It's the first time Billing has been nominated for the award.

Pierre-Emile Hojbjerg (TOT)
P2 W2 D0 L0 G1 A1
The Dane helped Tottenham Hotspur extend their unbeaten start to the season, scoring the opener in a 2-1 win over Fulham before setting up a goal against Leicester City.

Alex Iwobi (EVE)
P2 W1 D1 L0 G0 A1
Iwobi has caught the eye in a new, deeper central-midfield position, helping Everton hold Liverpool to a goalless draw before setting up a goal against West Ham that gave the Toffees their first win of 2022/23. Iwobi's performances put him in contention to win the award for the first time in his career.

Jacob Ramsey (AVL)
P2 W1 D1 L0 G1 A1
Aged just 21, Ramsey set up Aston Villa's goal in their 1-1 draw with Man City before going one better by scoring the winner against Southampton. His displays have too earned him a maiden nomination.

Marcus Rashford (MUN)
P2 W2 D0 L0 G2 A2
Rashford was directly involved in a league-high four goals in September, assisting the winner at Leicester and playing a part in all three goals as Manchester United ended Arsenal's perfect start.

See: Pick your September EA SPORTS Player of the Month

Barclays Manager of the Month

Gary O'Neil (BOU)
P2 W1 D1 L0 GD+1
The AFC Bournemouth interim head coach has revitalised a team who lost 9-0 at Liverpool last month. Since joining he has masterminded a 3-2 win at Nottingham Forest, after his side trailed 2-0, and a draw at Newcastle United.

Budweiser Goal of the Month

See: Select your September Budweiser Goal of the Month

Castrol Save of the Month

See: Vote for your September Castrol Save of the Month