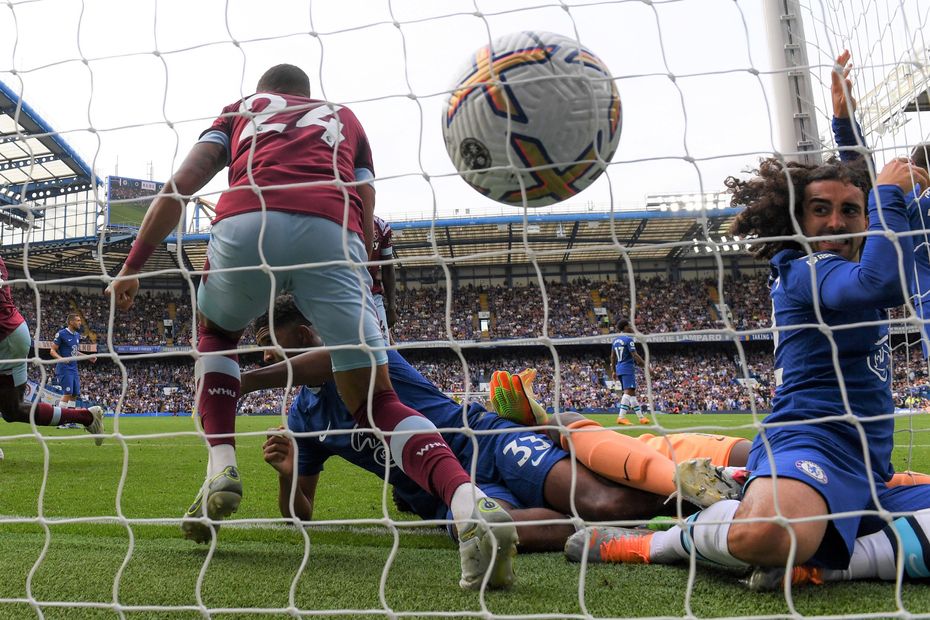 Why winning is harder than ever this season
Ferdinand: Haaland will score 30 or 40 goals
Best goals of the season so far

The 2022/23 Premier League season has got off to a flying start and already the number of goals scored are on course to set a record this season.

Across the 67 matches played so far, some 198 goals have been scored, at an average of 2.96 strikes per match.

If this rate were maintained through to the end of the season on 28 May, there would be about 1,123 goals scored.

There have been seven matches this season featuring at least six goals, led by Liverpool's record-equalling 9-0 win over AFC Bournemouth.

In the last round of matches there was one goal fewer as Tottenham Hotspur dispatched Leicester City 6-2, while Brighton & Hove Albion and Brentford have both enjoyed 5-2 successes, over Leicester City and Leeds United respectively.

Champions Manchester City, the league's top scorers with 23 goals, have featured in three matches with six goals, drawing 3-3 with Newcastle United, beating Crystal Palace 4-2 before a 6-0 drubbing of Nottingham Forest.

But it's not just these high-scoring matches driving the rate of goals. Teams are scoring more regularly, with only 34 clean sheets from 67 matches, generating an average of 0.51.

But a note of caution for 2022/23. The current season's rate of goals at this stage of the campaign is not unprecedented.

Similarly, three seasons earlier, 207 goals had come from 70 matches, an identical rate of 2.96/match to this season’s so far.

But, with Erling Haaland setting the pace, with 2021/22's Golden Boot joint-winner, Son Heung-min, now finding his goalscoring form, and with perennial top-scorer Mohamed Salah yet to fire on all cylinders, perhaps the record of four seasons ago will fall.