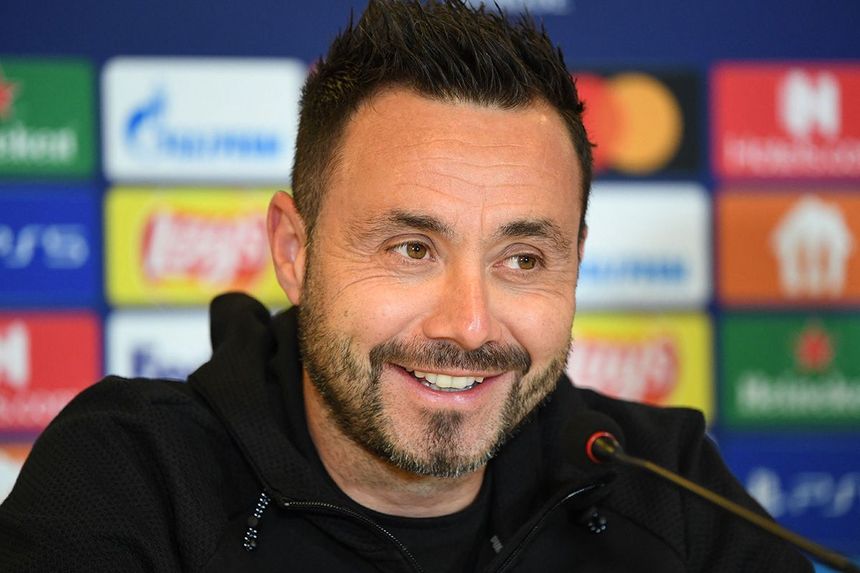 Brighton & Hove Albion have announced the appointment of Roberto De Zerbi as their new head coach.

The 43-year-old Italian has signed a four-year contract and has appointed Andrea Maldera as his assistant coach.

We are delighted to confirm the appointment of Roberto De Zerbi as the club’s new head coach! 🤝 pic.twitter.com/tNoNZfFaxQ

"Roberto's teams play an exciting and courageous brand of football, and I am confident his style and tactical approach will suit our existing squad superbly."

De Zerbi's experience in football started in Italian lower leagues, with Darfo Boario and Foggia. Spells in Serie A with Palermo and Benevento followed but it was at Sassuolo where he made his name, guiding the Neroverdi to consecutive eighth-placed finishes in Serie A.

De Zerbi's first match as head coach of fourth-placed Brighton will be at Liverpool on 1 October.